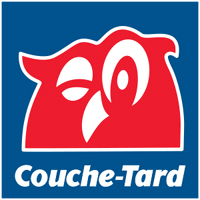 CSN has reportedly formed a first union at a Couche-Tard convenience store in Montreal and that it aims to push for others.

“We’re launching a vast unionization campaign into this type of retailing,” the union said in a press release.

Couche-Tard has 674 corporate stores in Quebec and Atlantic Canada, and 304 affiliated stores. In all, it employs 53,000 people in Canada and the U.S.

Quebec has the country’s highest unionization rate. As of 2009, 39.8% of workers in the province belonged to a union. The unionization drive comes after the decision by Swedish appliance maker Electrolux to close its factory in the Montreal east suburb of L’Assomption, which is expected to eliminate 1,300 unionized jobs.