“The Kangaroo Express deal gives us a major retailer in the Southeastern U.S. and greatly expands our distribution footprint,” says Kronik’s vice president of operations.

The Pantry has partnered with KroniCo LLC, makers of Ultra-Premium Kronik Energy Drinks, to add three of Kronik’s all new formulas in more than 1,100 Kangaroo Express stores in eight states.

Already the 4th best-selling brand in Arizona and officially known as “Chronic Fatigue’s worst nightmare,” Kronik Energy drinks are quickly becoming a major player in the energy category. With full distribution across the western U.S. already covered, the company is setting its sights eastward.

“We are so honored to be welcomed into the Kangaroo Express family; this is such a big win for us, and some major validation for the brand,” said Chris Wickson, executive vice president of sales and marketing. “This gives 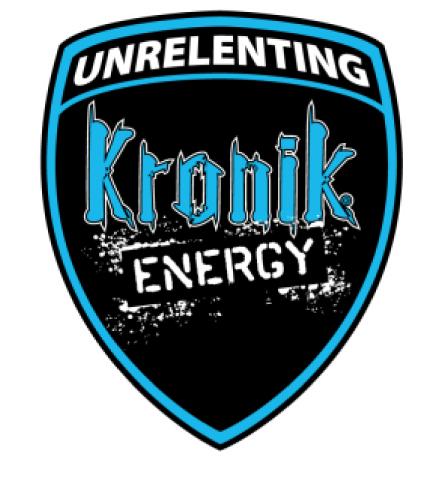 us a solid foothold in the Southeast, as well as a stepping stone into other area retailers.”

Initially, three flavors will be available at the Kangaroo Express stores: Blue Citrus, Blue Citrus Low-Carb and Vengence;  with room for expansion if the brand does well.

“We continually hear from people that they cannot easily find our products,” said James Gabriele Kronik’s vice president of operations. “The Kangaroo Express deal gives us a major retailer in the Southeastern U.S. and greatly expands our distribution footprint.”

Under the agreement Kronik has been given five cooler shelf facings, as well as custom in-store POS materials and promotional pricing. Management believes that this agreement strongly positions the Kronik Energy brand in a market with millions of potential new consumers.

To help ensure a successful launch of its products, KroniCo will be hosting sampling events at various Kangaroo Express locations throughout the summer. Dates and times will be announced via Facebook and Twitter.