“We’re so excited to partner with one of the most legendary racing organizations in NASCAR for the 2012 and 2013 Nationwide Series,” says Hunt Brothers CEO.

Hunt Brothers Pizza, a brand of made-to-order pizza in the convenience store industry, will sponsor two of Richard Childress Racing’s NASCAR Nationwide Series teams as well as the No. 29 NASCAR Sprint Cup Series team with Kevin Harvick through a multi-year partnership agreement that begins in 2012. 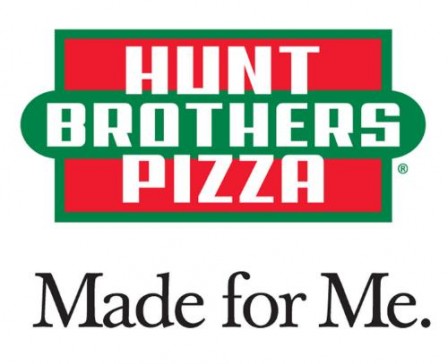 In addition, the Nashville, Tenn.-based company will be an associate sponsor throughout the NNS season for the No. 2 and the No. 33 Chevrolet teams.

Hunt Brothers Pizza will also continue its season-long associate sponsorship of Harvick and RCR’s No. 29 NASCAR Sprint Cup Series team, beginning with the Daytona 500 in February.

“We’re so excited to partner with one of the most legendary racing organizations in NASCAR for the 2012 and 2013 Nationwide Series,” said Scott Hunt, CEO of Hunt Brothers Pizza. “We’ve had an outstanding relationship with Richard Childress Racing this past year in the Sprint Cup Series and are ready to celebrate some more big wins together next year.”

The 2012 season marks the fifth year of Hunt Brothers Pizza as a NASCAR sponsor. Hunt Brothers Pizza was a major associate partner of Kevin Harvick Inc. in the NASCAR Nationwide Series and NASCAR Camping World Truck Series in 2011, winning a combined 13 races between the three series as well as the NASCAR Camping World Truck Series Owners Championship.