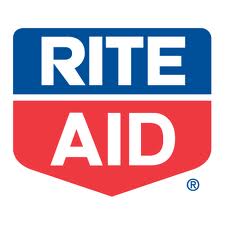 Confectioners Association (NCA), one of the oldest, most respected confection associations in the world.

Awarded annually, recipients must demonstrate exemplary leadership behaviors in business planning and collaboration, exemplify best practices in category management and operate with high integrity. Stansfield was one of three recipients who received the award during the NCA’s State of the Industry Conference in Miami last week.

A veteran of the confection industry with more than 35 years’ experience, Stansfield began her career at Rite Aid in 1998, when she joined the company as category manager, overseeing food and snacks. In 2003, she took on her current role, in which she is responsible for all aspects related to general and seasonal candies for nearly 4,700 Rite Aid stores. Before joining Rite Aid, Stansfield was a senior buyer for Revco Drug Store for 12 years.

“I know I speak on behalf of everyone who knows and works with Val when I say she is very deserving of this honor,” said Tony Montini, Rite Aid executive vice president of merchandising. “Val has a true passion for ‘all things confection’ as well as those on her team and those she serves—our customers. We are proud to have her on the Rite Aid team and are thankful for her many contributions to our company over the years.”

Rite Aid Corp. is a drug store chain operating about 4,700 stores in 31 states and the District of Columbia.