Starbucks is switching to natural, vegetarian coloring in response to consumer pressure via petition on Change.org. 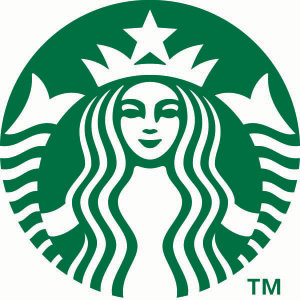 In response to massive public outcry and consumer pressure, Starbucks announced it plans to replace cochineal coloring derived from crushed bugs and instead use a tomato based ingredient to color several products, including its strawberry Frappuccinos.

A popular campaign on Change.org led by ThisDishIsVeg blogger Daelyn Fortney gained over 6,000 signatures. Each signature on the petition sent an email directly to Starbucks headquarters.

“What originally began as a story to inform vegans that their Starbucks’ Strawberry Frappuccino was no longer safe to consume ended up being an  issue that bothered many people,” said Fortney. “Individuals across the  country and world turned their single voices into one steady roar that  informed Starbucks of their displeasure. Thanks to social media and my  petition on Change.org, within a matter of weeks, Starbucks has agreed to rectify the situation, showing that it is a stand-up company that  cares about its consumers.”

“Daelyn,  a busy mom from South Carolina, was able to build wide support on Change.org, and in doing so she convinced one of the nation’s most  popular restaurant chains to make a change,” said Change.org Senior  Campaigner Pulin Modi. “Daelyn is an example of how anyone can make a  change on any important issue.”

CSD reported on the petitions last month. For more on the story:  http://cstoredecisions.com/2012/03/28/starbucks-customers-petition-for-bug-free-drinks/