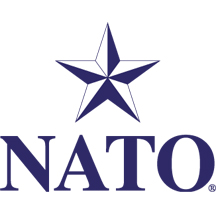 The 2015 NATO Board of Director election results have been finalized and the following individuals were elected to a two-year term: