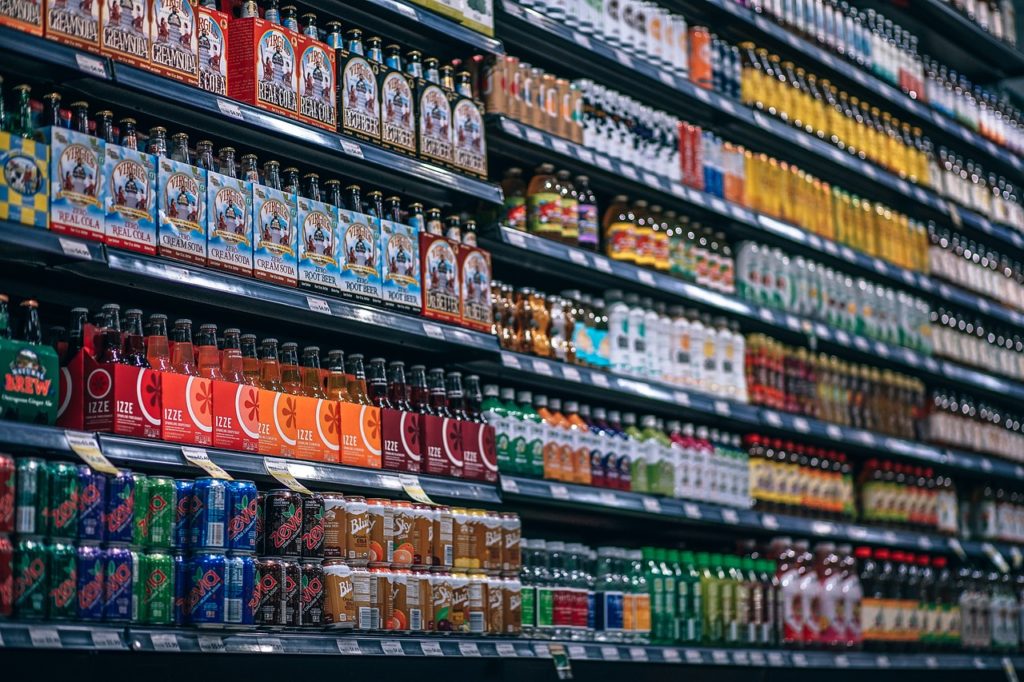 The American Academy of Pediatrics (AAP) and the American Heart Association (AMA), two top medical groups in the U.S., released a statement pushing for local, state and federal governments to limit sugary beverages.

“We have already said we don’t recommend them, but this is actually recommending public policy in terms of trying to reduce children’s consumption of sugary drinks,” said Dr. Sheela Magge, co-author of the policy document.

According to the AAP, children consume 17% of their calories from added sugars, nearly half of which are from sugary drinks.

Dr. Natalie Muth, lead author of the policy statement, said that a sugary drink excise tax has the greatest “evidence and precedent” to be most impactful.

“We know that an increase in price leads to a decrease in consumption,” she said. “We know from the examples of communities where a sugary tax has already been implemented.”

But previous efforts by California and several cities, including Chicago, Philadelphia and Seattle, have failed.

“America’s beverage companies believe there’s a better way to help reduce the amount of sugar consumers get from beverages, and it includes putting parents in the driver’s seat to decide what’s best for their children,” said William Dermody, a spokesperson for the ABA.