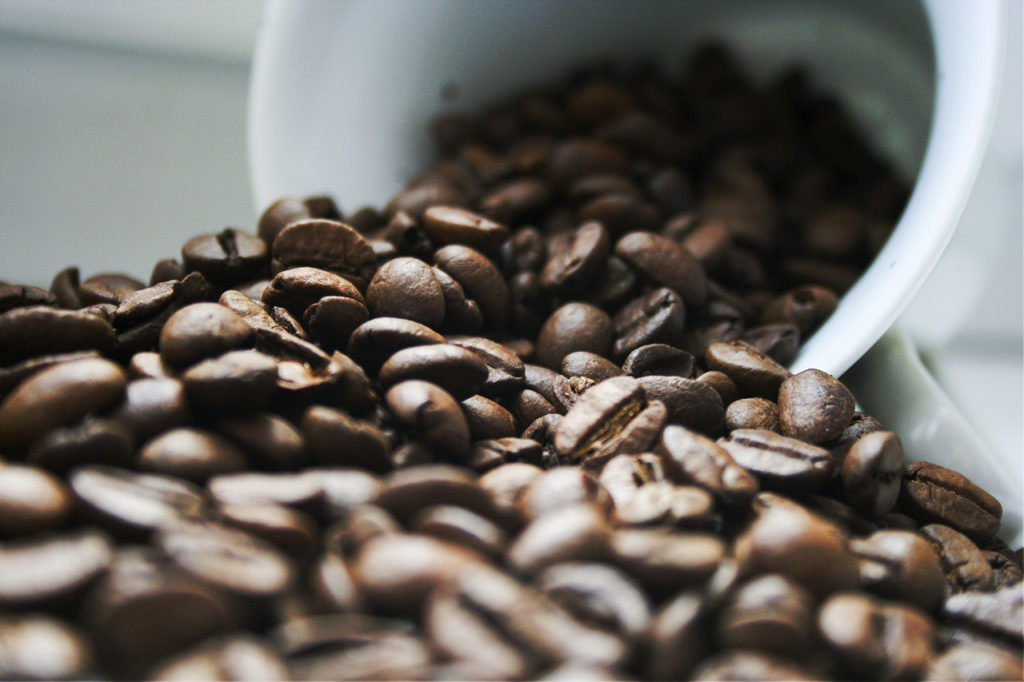 And with coffee accounting for around 20% of convenience store foodservice sales, it pays retailers to treat it as the key category that it is, said John Benson, a director in the restaurants, hospitality and leisure practice at AlixPartners LLP, a business consulting firm.

“It is especially important for retailers to have a fresh and high-quality coffee program in place to support the breakfast daypart,” Benson said. “In a recent survey, 75% of consumers said they drank coffee in the morning.”

In the recent AlixPartners’ survey, 16% of respondents said that c-stores make sense for breakfast. That means, Benson noted, there is a lot of opportunity for growth in that daypart for c-stores.

Aside from coffee, hot chocolate is a breakfast staple, while hot tea programs are beginning to percolate across more chains.

QUALITY PERCEPTION
“Quality used to mean simply freshness, coffee that was brewed within the past hour or so,” Benson said. “But now consumers are savvier, more sophisticated. To them, quality means knowing the beans’ countries of origin, if they are single origin or, if Arabica, what variety of Arabica.”

Gaining consumer trust is the most effective way to build a retailer’s foodservice business, starting with coffee, said Jeff Keune, senior vice president of food service and innovation at Yesway Convenience Stores, which has 150 locations in nine states.

“Instead of brewing five or six varieties of flavored coffees like we used to do, we now are focused on the basics, offering a maximum of three — our house blend, breakfast blend and decaf — and brewing fresh pots more often,” Keune said. “At the same time, we give customers plenty of opportunity to customize their coffee with flavored syrups and creamers.”

To get patrons in the habit, the chain is strongly promoting it by offering any size cup for 89 cents. Loyalty card users can participate in Yesway’s Coffee Club, which enables them to earn a free cup when they buy five.

“Once we get them in the door, we can focus on building their baskets,” Keune said.

AlixPartners found that about one-third of respondents in their study said they order coffee from a drive-through. NCA revealed that 24% of consumers order coffee through an app each week. 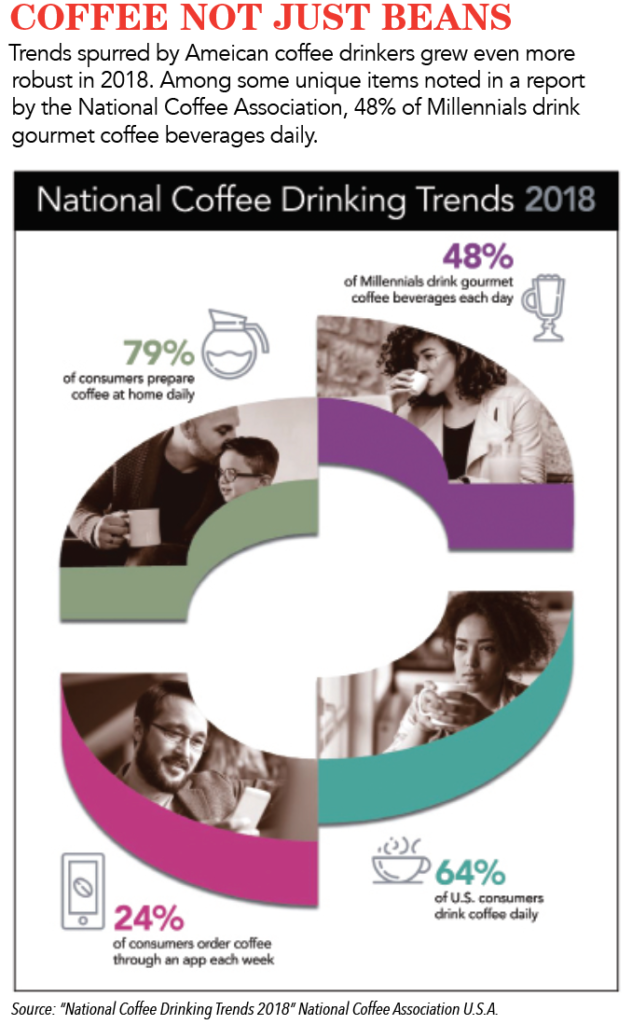