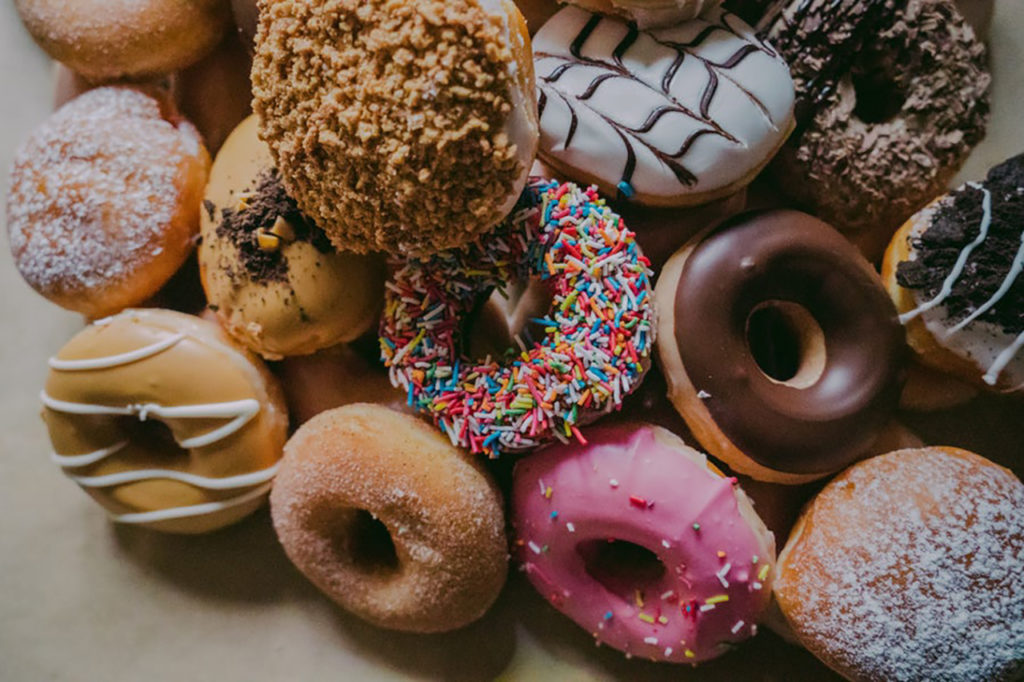 In addition to providing indulgence at any time of day, one category in which consumers are still willing to treat themselves is the breakfast daypart. Fresh bakery products offer an easy and quick option for the morning meal, according to Mintel.

Kokil Singh, principal, client insights at IRI told IDDBA that “bright spots” within the category include bagels/bialys, pastries/doughnuts, pie and cakes, cookies — which he described as the biggest driver in sales dollars — and tortillas. Singh continued explaining that the uptick in sales in the bakery segment can be attributed to both “unit sales and higher average price per unit, as well as diversifying assortment.”

Bread can be the centerpiece of a store’s bakery program because it shows a commitment to providing fresh products and going beyond the commercially packaged fare, said Eric Richard, IDDBA’s education coordinator. The bread can also cross categories, bringing, for example, the freshness message to the sandwich category.

A fresh doughnut program is also easy for most convenience stores to implement, Richard said. By thinking outside the box (for example, doughnuts with sweet-and-salty toppings) and offering the highest quality items, convenience stores can effectively compete on the same level as standalone bread and doughnut shops, he pointed out.

“Pay attention to what’s going on in independent bread bakeries and doughnut shops to get the pulse on what consumers are looking for,” Richard said.

INDULGENT INSPIRATION
Even with all the buzz about eating healthfully, consumers are still willing to indulge when it comes to bakery items, reported Tim Dysart, vice president of Dysart Travel Stops, which operates eight stores in Maine. Products are baked at the chain’s main restaurant in Hermon, Maine, and delivered daily to the stores.

Among the most popular bakery products are nine varieties of cookies (especially pumpkin chocolate chip which are available year-round), three kinds of whoopie pies, two types of brownies, cream horns and homemade bread, which is used on sandwiches as well as sold as loaves.

Dysart said he expects bakery sales to continue to grow because “we have products that are a little different from what you’ll see anywhere else.” In addition to its regular assortment, the stores feature cookie limited-time offers that rotate roughly every other month.