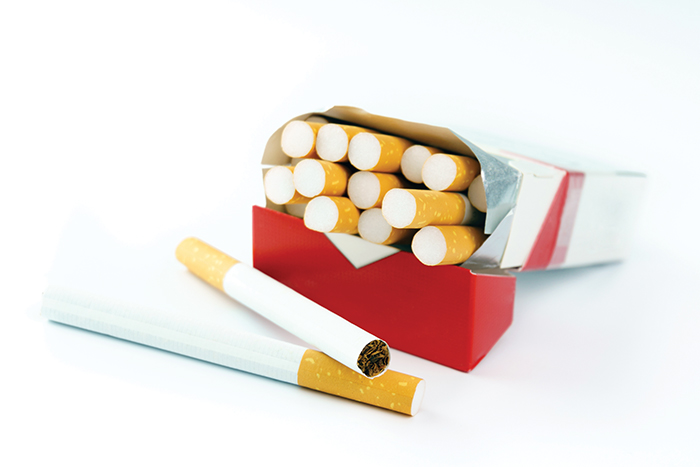 A bill that would raise the legal age to buy tobacco products in Delaware from 18 to 21 passed the state House.

It now goes to Gov. John Carney, who supports the legislation.

“We expect this legislation will help curb the impact of smoking on Delaware families by preventing more young Delawareans from picking up this dangerous habit in the first place,” said Gov. Carney. “I want to thank members of the General Assembly for their partnership on this important legislation, and I look forward to signing this bill into law soon.”

The bill, which will go into effect 90 days after it’s signed, eliminates an existing provision allowing parents or guardians to buy tobacco for minors, as well as existing penalties for underage buyers, according to Delaware Online.

Retailers caught selling tobacco products to those under 21, however, will face fines of $250 to $1,000.

“We strongly support raising the purchasing age for all tobacco products, including vapor products, to 21 and have been actively supporting legislation to do this in states across the country and at the federal level,” said a statement by e-cigarette brand Juul. “We cannot fulfill our mission to provide the world’s one billion adult smokers with a true alternative to combustible cigarettes, the number one cause of preventable death in this country, if youth-use continues unabated. Tobacco 21 laws fight one of the largest contributors to this problem — sharing by legal-age peers — and they have been shown to dramatically reduce youth-use rates. That is why we will continue to work with lawmakers across the country to enact these effective policies.”

In 2005, Needham, Masschussetts, became the first U.S. city to raise the legal tobacco age to 21.