The two will be inducted at the NYACS Chairman’s Banquet on May 16.

The Hall of Fame honors individual retailers and suppliers for exceptional achievement in, and distinguished service to, New York’s convenience store industry. 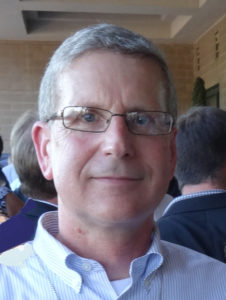 Throughout his 32-year career with Stewart’s, he was instrumental in its development into one of the nation’s largest family- and employee-owned convenience store chains.

He remains on Stewart’s Board of Directors and works part-time on real estate ventures with the company through his consulting firm, Lakeside Business Advisors.

As a young teenager, Caruso worked in his family’s Lake George restaurant. He later became a supermarket manager with Grand Union in Plattsburgh, New York, and Willsboro New York, and then a candy sales representative for Brach’s in northeastern New York and Vermont.

Caruso is a graduate of Hudson Falls High School. He and his wife Carol reside in Lake George, New York, and have two children — Morgan Caruso-Fisher and Christopher Caruso — and 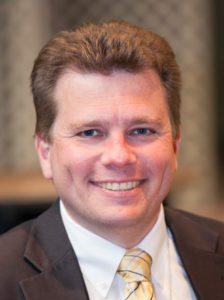 Brad Carlson was the Upstate New York district manager for Altria Group Distribution Co. for 12 years. He left Altria in March after 18 years in sales management, national promotions strategy and communications positions with the tobacco manufacturer.

Carlson served on the NYACS Associate Board — an advisory panel comprised of leading convenience stores suppliers — from 2012 to 2016 and was its 2014-15 chairman.

Born in Jamestown, New York, he graduated from Cornell University and earned an MBA at the University at Buffalo. Carlson and his wife Jackie and 9-year-old daughter Charlotte reside in Buffalo.

Caruso and Carlson will be the 51st and 52nd inductees in the New York Convenience Store Hall of Fame, which was founded by NYACS in 1996.

The Chairman’s Banquet is the closing event of NYACS’ two-day Trade Show and Convention May 15-16 in Syracuse, which features a golf outing, welcome party, educational seminars, trade exhibits, prizes and other activities for member and non-member retailers and suppliers.