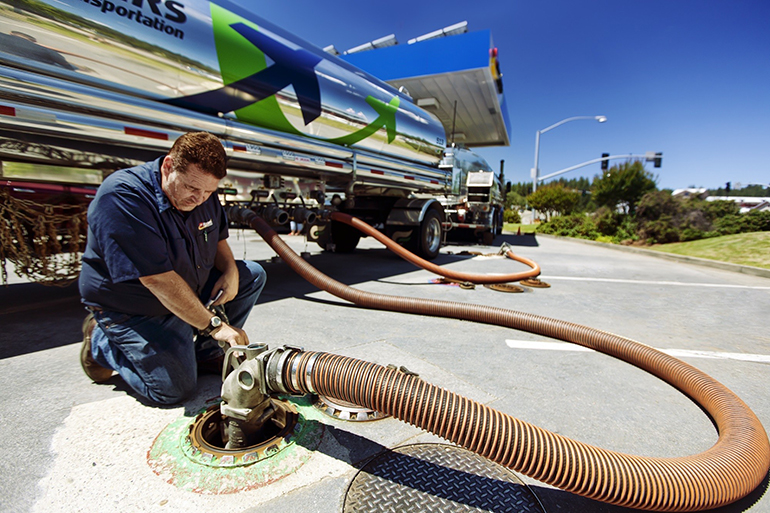 Flyers Energy LLC, which now has locations or holdings in 20 states, is celebrating 40 years in business.

Northern California-based Flyers is a distributor of Chevron, Shell, Valero and 76 branded fuel and is the largest participant on the CFN.

Flyers has evolved to become less dependent on petroleum sales by expanding its renewable fuels division and, over the last two years, adding diverse business and real estate investments.

Alternative and renewable energy investments have been especially important to Flyers. It started with placing solar panels on top of their convenience stores in the 1990s. Flyers continues to be an equity investor in commercial solar projects in the western United States with more than 22 megawatts of production capacity and another 1.6 megawatts to come online this year.

In 2017, Calgren introduced a “supercritical” biodiesel production facility, which uses distillers corn oil from the plant along with brown grease, acid oils and other low-cost feedstock. Calgren and a similar plant, a Flyers investment in Pratt, Kansas, produce a total of 100 million gallons of ethanol annually as their primary function.

After selling off all 39 convenience stores in 2017, Flyers acquired the Quick Fuel automated fueling network from another family-owned jobber in Milwaukee in 2018. The addition of 49 Quick Fuel sites brought the total number of Flyers commercial fueling locations to more than 300 in 18 states.