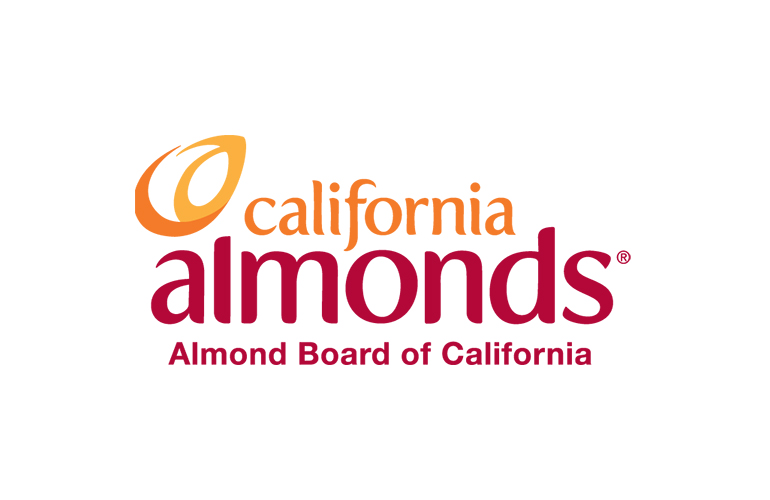 The Almond Board of California (ABC) received the Grocery Manufacturers Association (GMA) Food Safety Award from the International Association for Food Protection.

The award, which will be presented July 24 at IAFP 2019 in Louisville, Kentucky, recognizes the ABC’s “preeminence in and contributions to the field of food safety.”

Almond Board has spent nearly 50 years funding research and innovation that has led to numerous improvements in the way almonds are harvested and handled to ensure safety.

“This award is the culmination of many years and countless hours of work by ABC staff, researchers, and industry leaders to elevate California almonds to an honored, best of class, position in the field of food safety,” said Richard Waycott, president and CEO of the Almond Board. “While much of this work often goes on out of the view of the public eye, this recognition will shed some much-deserved light on the work of the dedicated team of food safety professionals at the Almond Board and our colleagues in the industry.”

ABC’s submission for the award detailed nearly five decades of research and advancements in food safety funded by the almond industry through the Almond Board.

“ABC is honored to be the recipient of the 2019 GMA Food Safety Award in recognition of our long- term commitment to food safety, and we are truly humbled to be included in the long line of extremely worthy past recipients,” said Tim Birmingham, ABC director of Quality Assurance and Industry Services. “Food safety is a cornerstone of what we do.  Since the early 2000s, ABC has been focused on producing the highest quality, safest crop possible through research, food safety programs and industry-wide education. We will continue to look for ways to improve, and share what we know, to help ensure the integrity of tree nuts and low moisture foods in general to protect consumers around the world.”

“The credit for this award really belongs to the almond growers and handlers who invested their hard earned dollars in the research and the ABC Board of Directors’ willingness to make difficult decisions that put the good of the industry ahead of individual concerns,” said Birmingham. “But while the award is nice recognition, the real payoff is in the foodborne illnesses that have been prevented by the collective efforts of the industry, demonstrating our commitment to food safety from the orchard to the consumer.”