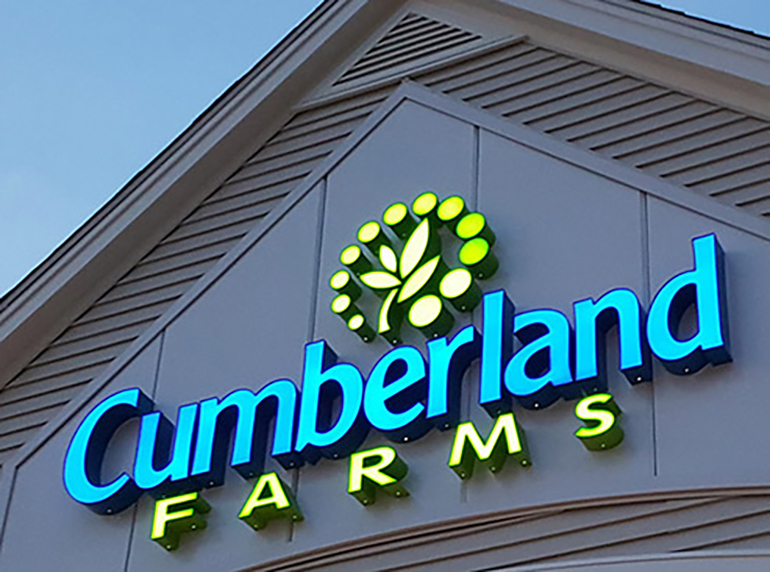 According to The Oil Price Information Service, the Westborough, Mass.-based company has hired Bank of America to explore its options.

Cumberland Farms operates about 600 stores in eight states and employs around 6,000 people. The company has renovated many of its stores and expanded food offerings in recent years.

Cumberland Farms dates back to 1939 as a dairy farm in Cumberland, Rhode Island. The family opened a milk store in Bellingham, Mass., in 1958 and later adapted the convenience store model. The company then expanded into fuel in the 1970s.

Cumberland Farms had been a limited partner in the Gulf Oil company since 1986 and owned the rights to sell gasoline under the Gulf brand name. In late 2015, the family sold Gulf Oil to Chelsea Petroleum Holdings, an affiliate of ArcLight Capital Partners.