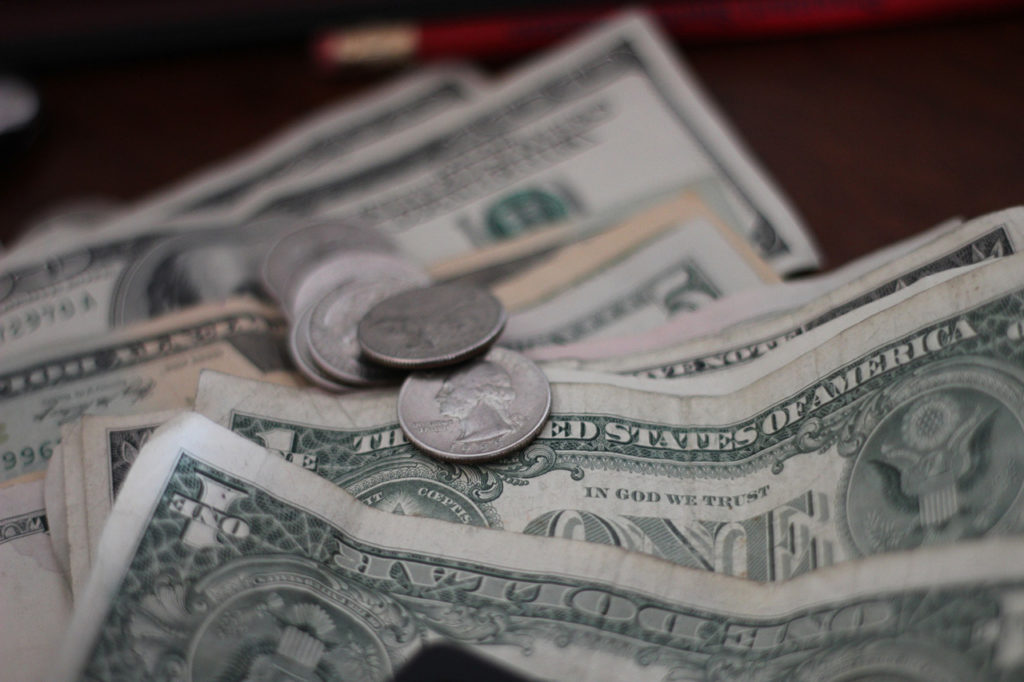 As outlined in the The 11th Annual CSD/Humetrics HR Benchmarking Survey, wages are a key component in employee recruiting and retention. Many c-stores are upping their minimum wages to attract applicants, while many struggle to compete against the likes of big box chains and Amazon that offer wages above $10 an hour.

Nationally, talk of a ‘living wage’ has translated into a push for a $15 minimum wage. Starting Nov. 1, 2018, Amazon raised the bar by instituting a $15 an hour minimum wage for its employees. Target also committed to a minimum wage of $15 an hour by 2020. In 2018, Walmart raised its starting wage rate for all U.S. hourly associates to $11 per hour. Meanwhile, the federal minimum wage stands at $7.25 per hour, and has not increased since July 2009.

That hasn’t stopped cities and states from reaching the $15 benchmark. Seattle, San Francisco and St. Paul, Minn., are among cities hiking wages. California became the first state to institute a $15 hourly minimum wage in 2016, followed by Massachusetts, New York and Washington, D.C. In 2019, New Jersey, Illinois and Maryland committed to gradually upping their minimum wages to $15.

Also, the Raise the Wage Act, which is set for a vote in the House, would establish a $15 federal minimum wage. But there is concern among retailers of every sector about government overreach in setting wages that don’t reflect the market or balance concerns on each side. For c-stores, a myriad of issues exist that many feel can’t be settled by regulation.

“There is a pretty clear agreement amongst our members that the market does a very good job of regulating wage rates,” said Lyle Beckwith, senior vice president of government relations for the National Association of Convenience Stores (NACS). “A federal wage does not take into account regional cost of living differences. The cost of living in Jackson, Mississippi, is a lot different than Boston, so a federal minimum wage covering both doesn’t make sense.”

Even for companies in areas with higher costs of living, perception does not always meet reality.

“Sometimes, what you read in the headlines is more dramatic that what’s happening with us,” said Bob Graczyk, vice president of human resources at QuickChek, which has 143 locations in New Jersey and New York.

Attracting & Retaining
QuickChek decided to raise wages as part of its overall strategy to attract and retain quality employees. It has been successful, in part due to proper market assessments and in part due to its status as a ‘Best Place to Work.’

“We tend to be a little bit better than market. We treat our people right, and people want to work for us,” Graczyk said. “We have a lot of stores that are fully staffed — probably the majority of them. Our strategy is to be more prescriptive in terms of where we need to be ahead of the market. We’re certainly paying attention to the likes of Amazon and whoever else out there is making across-the-board changes.”

Across-the-board changes are a major concern in an industry where attracting applicants can be difficult. As economies differ by region, state and even chain, the rush to make policy concerns some.

“Our West Texas economy is overheated due to oil and gas activity, and our local unemployment has dropped to one of the lowest in the nation at 2% or less,” said Bill Kent, CEO of Kent Oil, which operates more than 40 Kent Kwik locations in New Mexico, Oklahoma and Texas. “In some markets, McDonald’s advertises for entry-level hires at $17-$20 per hour, and they still can’t hire people.”

But not all Kent Kwik stores exist in the same type of economy as West Texas. “In a different economic cycle, an increase could hurt tremendously if minimum wages go up and the economy won’t let you pass those costs on in terms of price increases,” Kent said.

“I’m not a fan of [a standard minimum wage], and I don’t think there are any benefits to it,” Graczyk said. “In our company, if somebody wants to make more money, they get promoted, and they make more money.”

Wages as Engagement
Not supporting a federal minimum doesn’t preclude a company from raising wages. Retail leaders and experts note the key is to do what’s right for your business and your employees.

Kent agreed, adding that paying more does not necessarily improve the quality of hires. “We increase our cost of doing business but not our results or expectations,” he said. “We believe we are able to fight this concern by our testing that identifies better-quality candidates. However, we don’t seem to see much difference in the caliber of hire when the pay scales are $9 to even the $15-$16 per hour range.”

So, what is the answer to the wage question? Treating employees right.

“I think there is some stickiness when you raise somebody’s pay, but the majority of engagement is all about how you treat them, how you make them part of the decision-making process, the training and development,” Graczyk said. “For us, it’s letting people know what to do and say, and how to act toward customers. Then you get engaged people. If you pay them well and treat them bad, you’re not going to get engaged team members.”

Companies that are successful in balancing wage needs with company needs do so in a thoughtful manner.

“You have to set your compensation strategy. You have to be competitive,” Graczyk said. “If you’re at the bottom of the rung, I don’t think that’s a good place to be.”