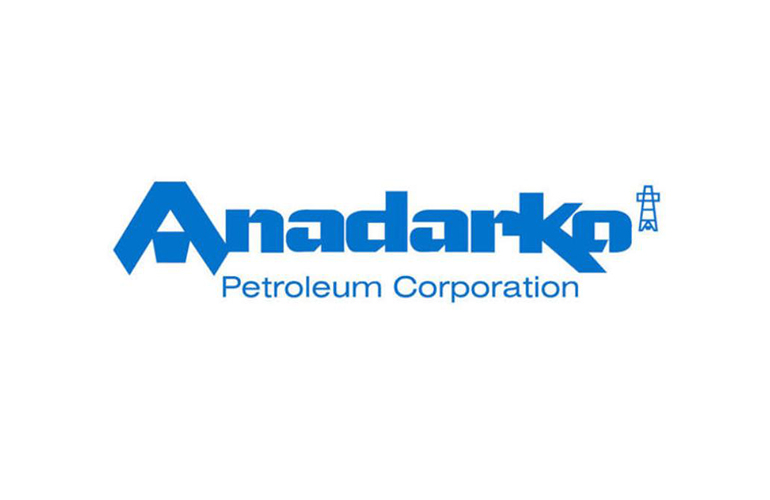 “This sets up a virtually unprecedented scenario in the E&P industry: a genuine, outright bidding war,” said Raymond James analyst Pavel Molchanov, according to CNBC. “To put the point even more strongly, Occidental is going head-to-head against a supermajor four times its size.”

Most analysts still expect Chevron to acquire Anadarko, but the company might have to match or surpass Occidental’s bid.

Anadarko confirmed that it had received Occidental’s unsolicited bid. The company said its board will carefully review the proposal to determine the best course of action for shareholders.

“The Anadarko board has not made any determination as to whether Occidental’s proposal constitutes, or could reasonably be expected to result in, a superior proposal under the terms of the Chevron Merger Agreement,” the company said in a statement. “The Anadarko board expects to respond to Occidental’s proposal upon completing its review, and accordingly reaffirms its existing recommendation of the transaction with Chevron at this time.”