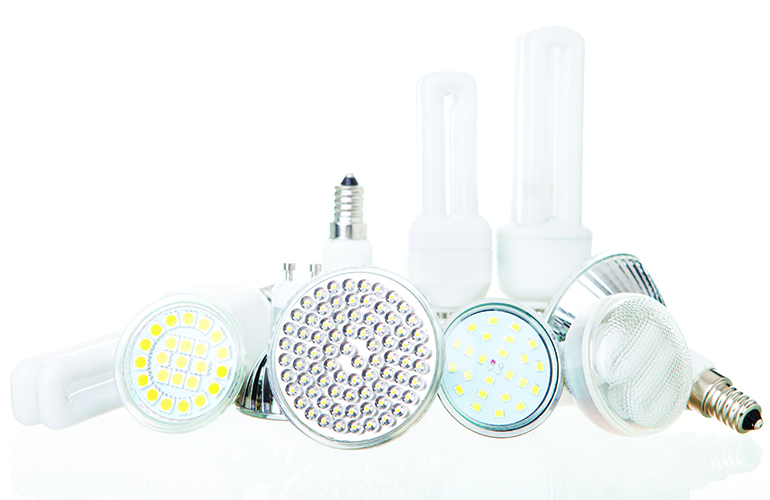 LED lighting has been on a white-hot pace replacing fluorescent tube lighting in nearly every capacity across the convenience store universe. The reasons are many.

LEDs are up to 50% more efficient than fluorescent lights – so they use less energy. Translation: Dramatically smaller electric bills.

LEDs usually last at least twice as long as fluorescents, which means they need to be changed less often. And when they do have to be changed, their solid-state construction (LEDs are made of semi-conductors) makes them a lot less fragile.

LEDs ‘burn’ at a lower temperature. They dissipate heat with what the industry calls heat sinks, a thermal management tool that is key to the light’s longevity. Heat degrades LEDs, which is why they are designed to normally operate around 40 degrees. It’s also why they’re exceptional for lighting products in refrigerated environments, like coolers in c-stores.

Fluorescent lighting usually comes in two different varieties. The most common is the tube bulb, available in many standard lengths up to six feet and used in pairs or in quads for overhead industrial and office lighting. Some larger spaces like factories and bowling alleys demand eight feet or longer for large ceiling areas.

The latest version is the CFL, or compact fluorescent, manufactured in bulb form as an alternative to the longtime standard incandescent widely used in homes and offices. Inside the bulb is actually a coiled tube, kind of like a miniature version of the large straight tube fluorescents. In both types, current interacts with argon and mercury vapor to illuminate the white powder phosphor coating.

Yes, that mercury can be dangerous in somewhat higher amounts than one or two broken tubes.

What’s the purpose of the mysterious heavy black box fastened to the underside of a fluorescent lighting fixture – the ballast? It’s a collection of electronic parts encased in fire retardant material that kick-starts the unit and then regulates the current. In CFLs it’s located just above the screw-in base.

With the meteoric rise in LED lighting, look for fluorescent lighting to become obsolete for most of its previous uses. LEDs are lighter, more versatile, cheaper and provide vibrant illumination.