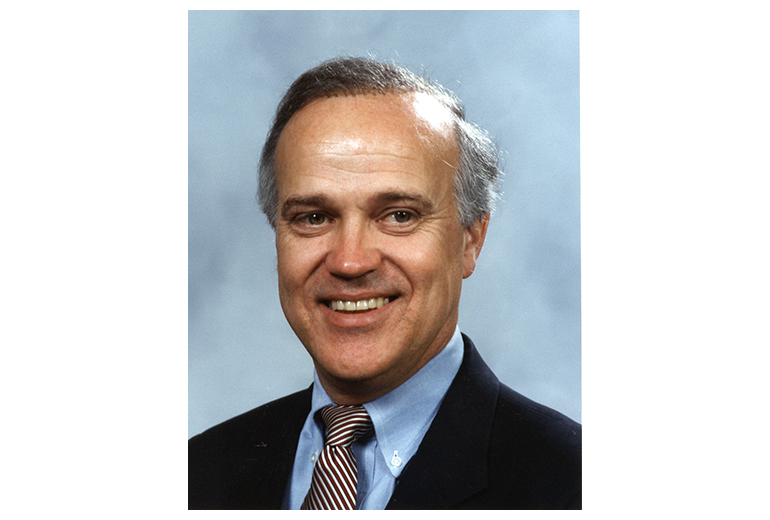 Higgins was born in 1943 in Athens, Tenn., and attended Bowling Green High School (which recognized him in its Hall of Honor in 1995). He earned a B.A. from Centre College in Danville, Ky., in 1965. While attending the University of Kentucky’s College of Law, Higgins joined his father, who previously owned the first Stuckey’s franchise in the country, to create a new convenience store chain, Minit Mart Foods Inc. By the time he graduated from law school with a J.D. in 1969, the chain had expanded to six stores in the Lexington area.

After serving in the military intelligence branch of the U.S. Army during the Vietnam War, Higgins settled in Bowling Green in 1972 to grow Minit Mart, which was one of the first convenience store chains to install gas pumps. At its peak, Minit Mart was a multi-state operator with more than 200 locations.

In 2001, Higgins leased operations to Clark Retail Enterprises. Clark subsequently declared bankruptcy and returned 37 stores back to him, which catalyzed his second career in the industry. Higgins’ new company focused on stores that were a combination of convenience and grocery, with a strong branded food and fuel offer to provide one-stop shopping for customers.

Higgins has been recognized with numerous business awards including the Kentucky Grocers Association and Kentucky Association of Convenience Stores “Convenience Store of the Year” (2008) and “Grocer of the Year” (1996); Junior Achievement’s Business Hall of Fame (1996); Ernst & Young’s Retail Entrepreneur of the Year (1995); and the City of Bowling Green’s Spirit of America Award (1989), Citizen of the Year (1990) and Outstanding Business Person of the Year (1991). He was also active in the community with Kids on the Block, Buckhorn Children’s Center and The Presbyterian Church in Bowling Green, serving as an Elder. Fred also joined several mission trips with the church to South and Central America to help install water purification systems to areas without access to clean water.

As the chairman of NACS in 1996, Higgins oversaw the growth of technology and standards within the industry. Also in 1996, NACS held its first technology-focused conference, [email protected] (later renamed NACStech), and began a partnership with the We Card organization. Higgins also played a pivotal role in strengthening the association’s advocacy programs to communicate the voice of convenience retail to members of Congress and the media.

Looking back on his decades of involvement NACS, Higgins said in 2010: “In the beginning, we had to educate ourselves; then we were educating the different groups that affect our industry and have influence. It’s educating legislatures about this industry. We’re still out there educating, it’s just a different crowd. The thing that makes me most proud about this industry is having seen it come from its infancy to today. It is regarded as a force.”