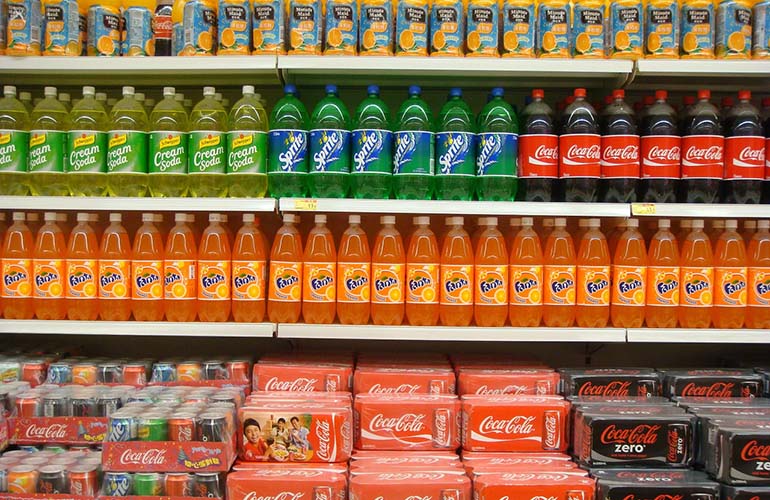 The measure would have imposed a tax of 2 cents per fluid ounce on soda and other sugar-sweetened beverages such as teas, and sports and energy drinks.

Bloom said it didn’t have enough support to pass and that the delay “gives us the time to build the support we need to get to a floor vote.”

“While this is not the outcome I had hoped for, AB 138 remains alive in the legislative process, albeit on a slower track,” said Bloom. This marks the third attempt by the lawmaker to pass a soda tax.

The American Beverage Association (ABA) praised the delay, saying a tax would impose a burden on low-income consumers.

“We are glad the legislature delayed action because California’s voters oppose a beverage tax which would be an unfair burden on working families, neighborhood businesses and employees already struggling with the state’s high cost of living,” spokesman Steven Maviglio told The Associate Press.

However, the California Medical Association, another powerful interest group in the Capitol, favors the soda tax.