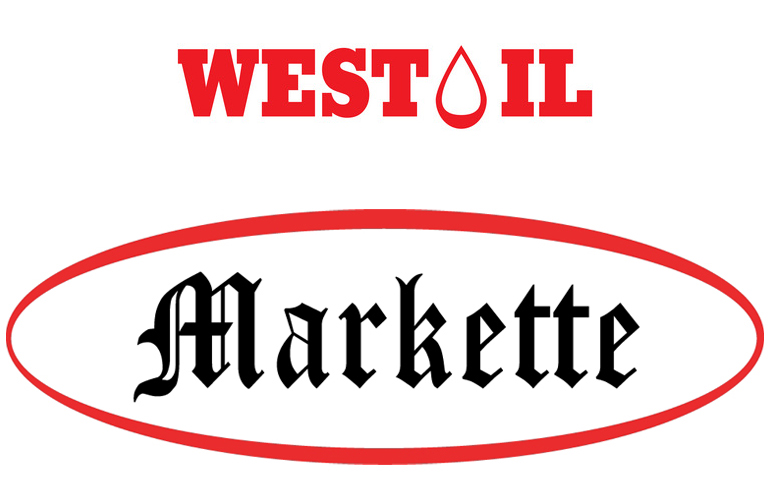 West’s stores are primarily located in northeastern South Carolina. Fourteen of the stores sell Shell branded motor fuels and the remaining 12 stores carry the company’s proprietary West Oil fuel brand. As part of the transaction, FR Refuel is acquiring the fee simple interest in 25 of the stores and a leasehold interest in the remaining property.

In 2009, the company introduced its proprietary fuel brand, West Oil, to diversify its fuel supply sources, and the West Oil branded sites are now some of the company’s highest performing locations.

“It was not an easy decision to sell a family run business of 40 years,” said Lex West, president of West Oil. “My grandfather and father built a strong foundation for the growth of the Markette brand. That growth would not have been possible without our outstanding employees and loyal customers.”