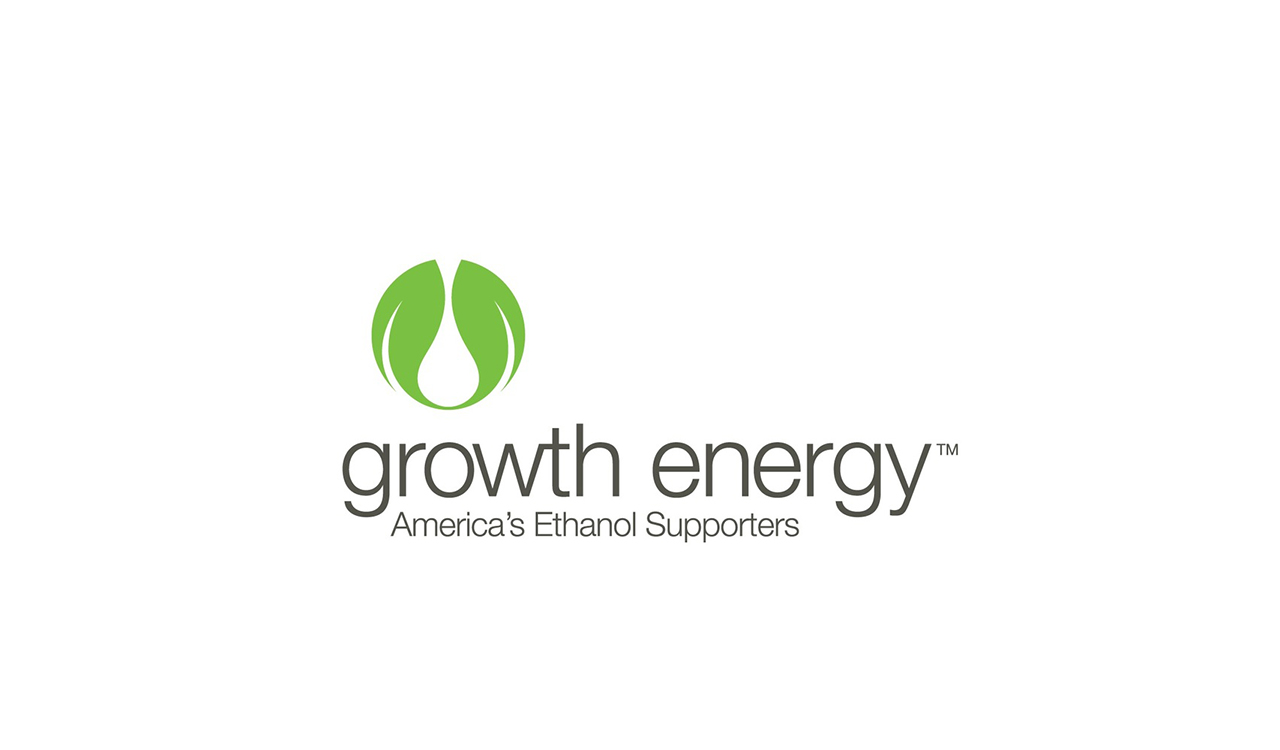 Growth Energy CEO Emily Skor thanked the 35 members of the U.S. House of Representatives who sent a letter to the Environmental Protection Agency (EPA) requesting the agency end the practice of granting small refinery exemptions for large or unqualified refineries and uphold the Renewable Fuel Standard (RFS).

The bipartisan letter, led by U.S. Representatives Cindy Axne (D-IA) and Adrian Smith (R-NE), cited the “unprecedented rate of granting waivers” as a betrayal to rural communities that undermines the RFS and has contributed to a loss of more than 2.6 billion gallons in lost biofuels blending.

“At a time when grain markets have reached a 42-year low, and there was an $11.8 billion decline in farm income the last quarter, our rural communities are continuing to be punished by the rapid escalation in small refinery exemptions by this administration,” said Skor. “There is no legal or rational explanation for why EPA has quadrupled the number of secret exemptions to the world’s largest oil companies in the past 17 months. We applaud U.S. Reps. Cindy Axne (D-IA) and Adrian Smith (R-NE) and their 33 colleagues calling on EPA to halt unjust granting of SREs and to reallocate the gallons lost to ensure the targets set out under the RFS are met, and put an end to the practice of eliminating markets at a time when growers and producers need them most.”

A full copy of the letter is available here.