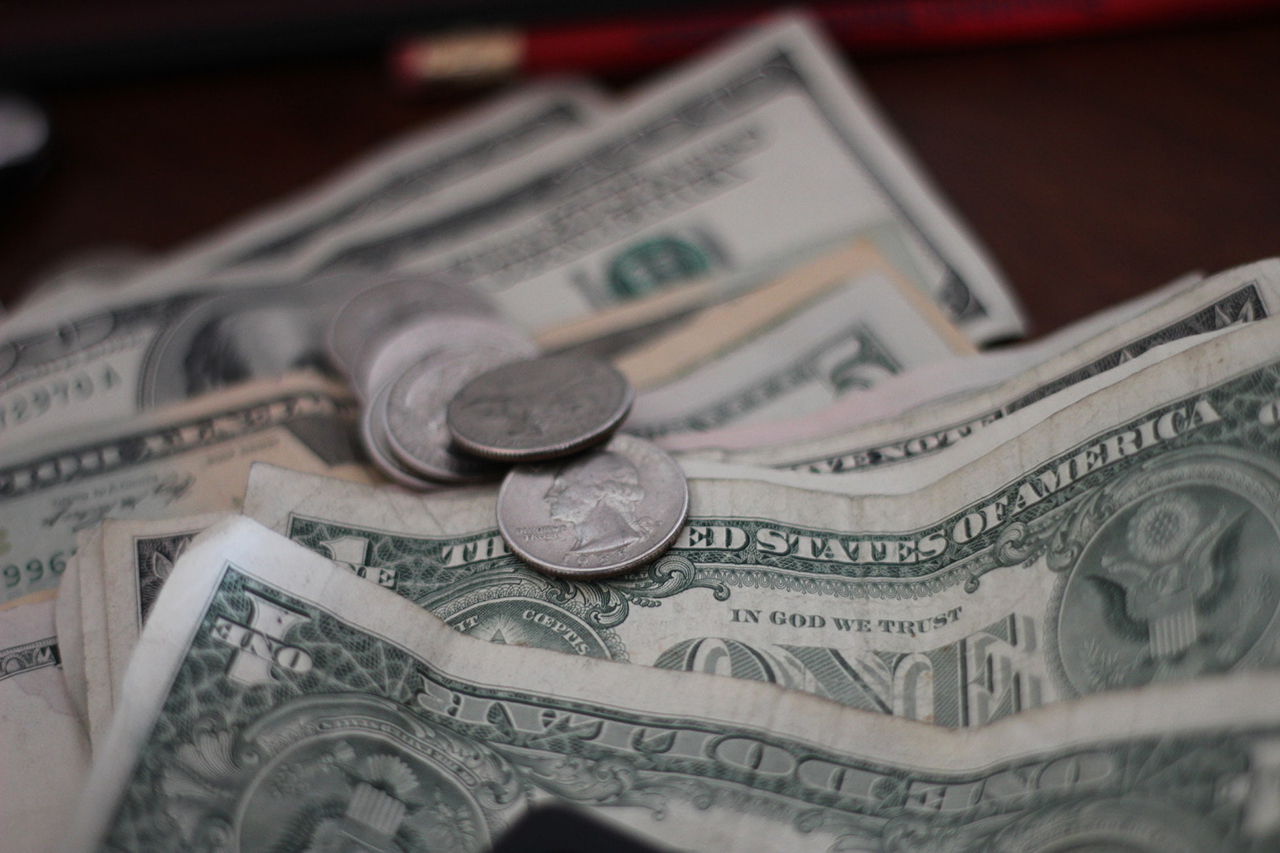 In a unanimous vote by the city Board of Supervisors, San Francisco officially banned cashless businesses.

“San Francisco strives to be a welcoming, inclusive place for all city residents,” the final version of the measure reads. “For many City residents (for example. those who are denied access to credit, or who are unable to obtain bank accounts), the ability to engage in consumer transactions depends on the ability to pay for goods and many services in cash.”

According to NJ.com, in 2017, the Federal Deposit Insurance Corporation (FDIC) found that 6.5% of U.S. households did not have a bank account.

New Jersey and Philadelphia have new laws banning stores that do not accept cash. Massachusetts banned them back in 1978 with a law that says retailers cannot “discriminate against a cash buyer by requiring the use of credit.”

The San Francisco bill was first introduced by District Five Supervisor Vallie Brown introduced a bill in late February, according to CNBC. But at a Board of Supervisors meeting on March 26, Brown expanded the proposal to include Amazon Go stores, which were originally excluded.

There are 12 Amazon Go stores in operation. Amazon has said it will begin accepting cash at Amazon Go stores, and it’s first to do so, located in New York, opened last week.