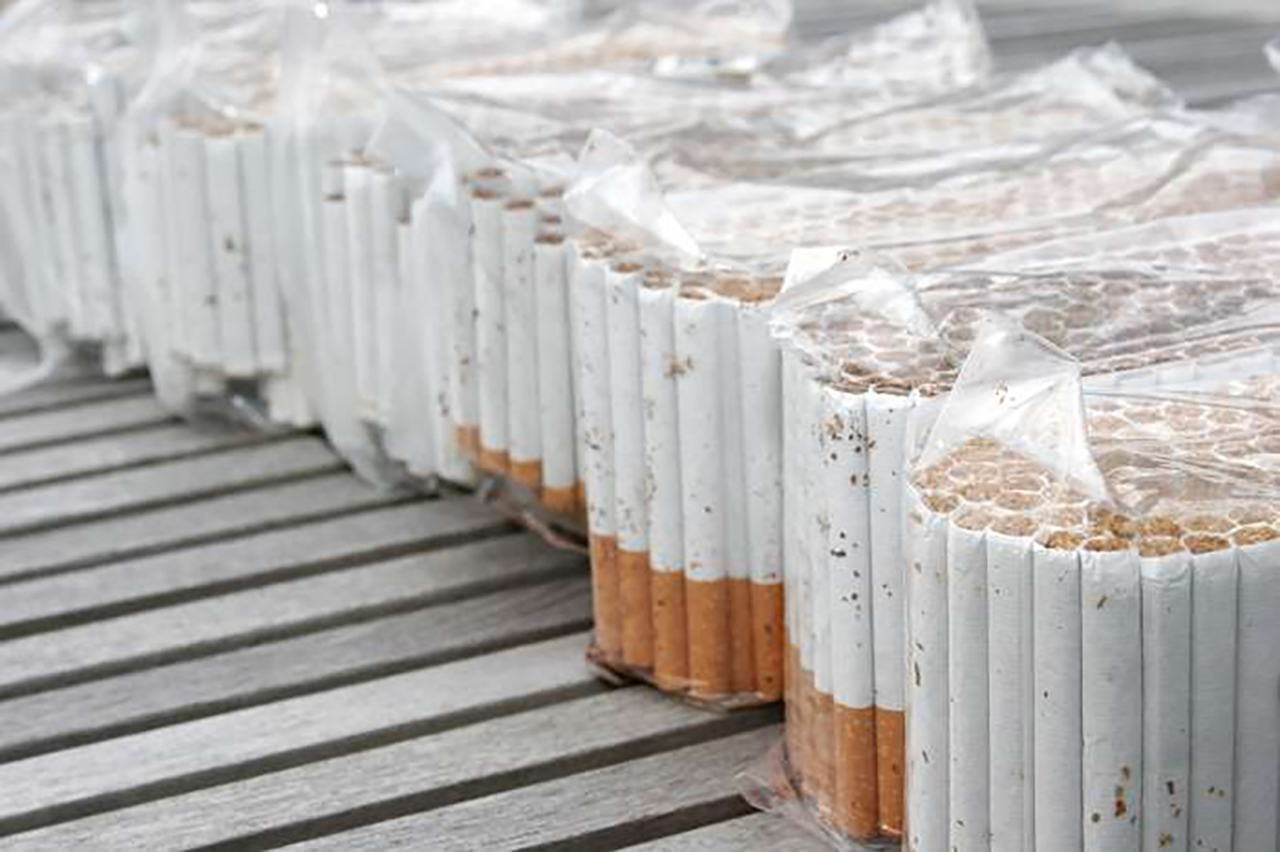 The Texas House voted to raise the state’s legal age to purchase tobacco products, including e-cigarettes, from 18 to 21.

It will also be the third state to include a military exemption. The bill previously only included members of the military on active duty, but it was broadened to allow all people 18 and over with military IDs to purchase tobacco products.

Senate Bill 21 received preliminary approval from the lower chamber more than one month after the Senate approved a slightly different version of the legislation. The Senate will vote to either appoint a conference committee for the two chambers to iron out differences in the bill or accept the House’s changes and send the legislation to Gov. Greg Abbott.