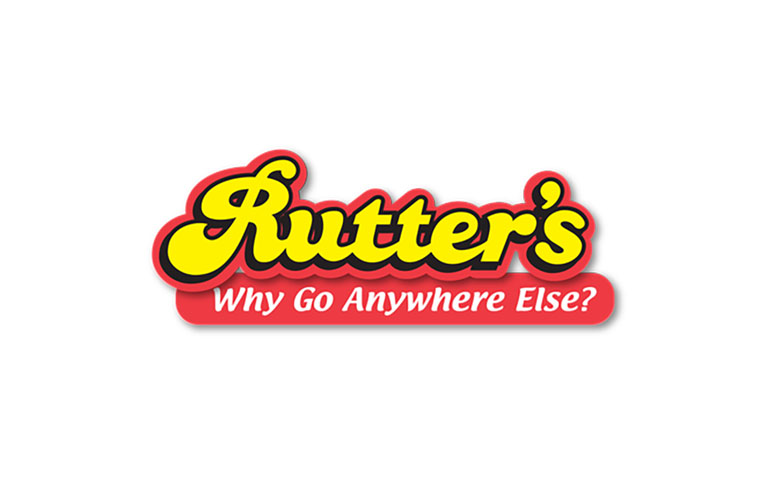 Rutter’s operates 75 convenience stores throughout Central Pennsylvania, Maryland and West Virginia. Over the past decade, Rutter’s Children’s Charities has donated more than $6.9 million to charities in the local communities it serves.

And since 2003, the two-day golf outing alone has raised more than $1.74 million for children’s charities in Central Pennsylvania.

This year’s outing was once again held at the Out Door Country Club, a few miles from Rutter’s Corporate headquarters.

Rutter’s charity programs include Vote With Your Dollars and Rutter’s Rewards Schools. These programs enable customers to utilize their Rutter’s Rewards accounts to choose from a list of charities and schools they wish to support. Every dollar spent at the pumps or inside any Rutter’s store, with a registered Rutter’s Rewards card, counts as a vote towards the customers’ selected charitable organization.

“We could not be more grateful to our supplier partners for their attendance and support of our Annual Golf Outing,” said Rutter’s President and CEO Scott Hartman. “Their support allows us the opportunity to give back through the Rutter’s Children’s Charities initiative.”