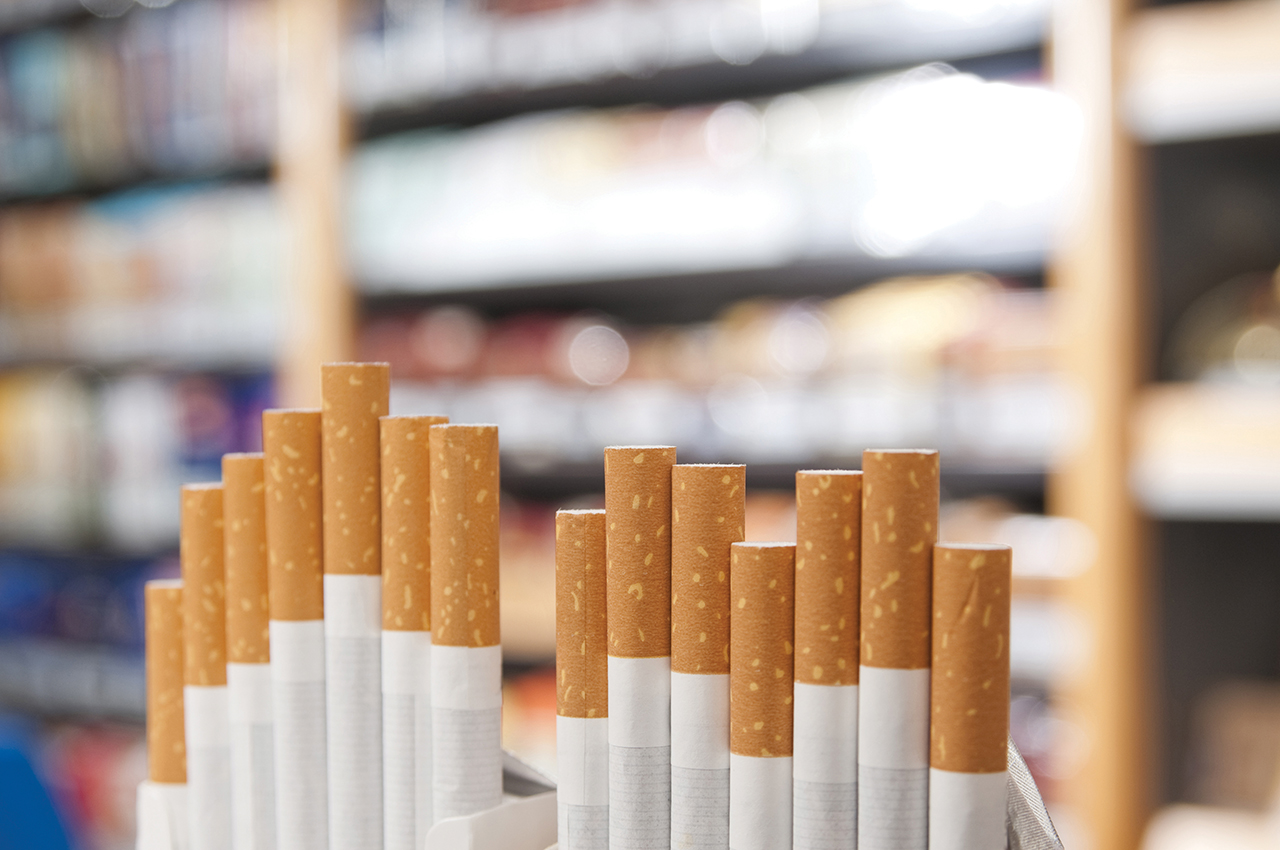 The tobacco 21 law takes effect on September 1. Scott also signed another law that prohibits the online sale of e-cigarettes to Vermont consumers and will take effect July 1.

The new law was introduced this session by Senators Virginia Lyons and Deborah Ingram, following a December 2018 announcement by the U.S. Surgeon General calling youth e-cigarette use an epidemic.

JUUL Labs CEO Kevin Burns released a statement in support of the legislation.

“We applaud the Governor and the Vermont General Assembly for enacting legislation to raise the purchasing age for all tobacco products, including vapor products, to 21, making Vermont the eighth state to take this important step in 2019,” said Burns. “We won’t succeed in providing the world’s one billion adult smokers with a true alternative to combustible cigarettes, the number one cause of preventable death in this country, if youth-use continues unabated. Tobacco 21 laws fight one of the largest contributors to this problem — sharing by legal-age peers — and they have been shown to dramatically reduce youth-use rates. That is why we are committed to working with lawmakers to enact these effective policies and hope more jurisdictions follow in Vermont’s example.”