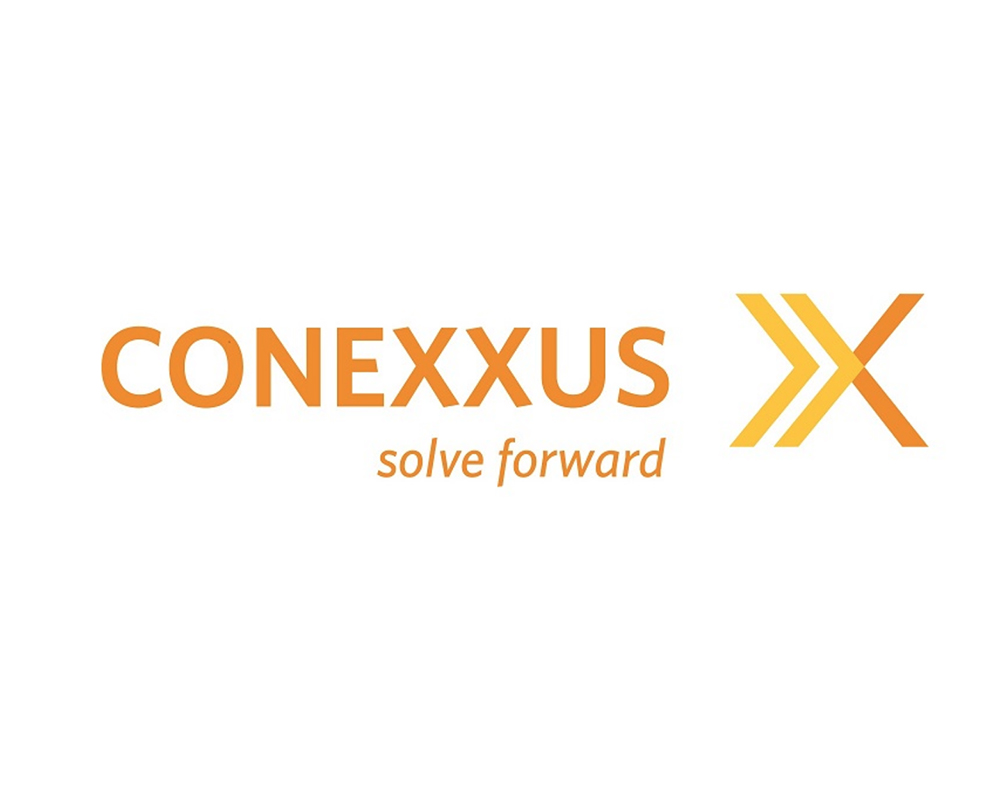 It’s not that you had to be there, but you should have been there. The 2019 Conexxus Annual Conference, held April 28 to May 2 in Nashville, Tenn., was compelling, action-oriented, and a step forward for the convenience store industry.

Gray Taylor, executive director of Conexxus, opened the conference with topics and themes that would be repeated, reinforcing their importance, throughout other presentations and the many discussions retailers were having. He outlined the future technology landscape saying it will empower “the fickle consumer,” drive businesses to be in the “data business,” make “innovation easier” with an API (Application Program Interfaces) architecture and create a new culture of thinking.

“Getting solution providers and retailers on the same page, through Conexxus, will allow the industry to move faster to deliver improved experiences for our customers and employees,” said Jim Wenner, vice president, IT at Sheetz. There was record attendance, with over 200 attendees, at this year’s conference.

But notably absent were consumer packaged goods companies who could have rounded out many discussions and provided support to the work being done on initiatives such as digital offers, which retailers are ready to implement, “but we need them,” Taylor said.

Consumers Lead the Way
Lowes Supermarkets President, Tim Lowe, showed us how using what he calls “small data” to supplement big data led them to many non-technology based customer experiences that are making a big difference in reinventing Lowes. Rotisserie chicken sales increased significantly, some of it attributed to the social media experience they’ve had from their employees doing the chicken dance when the chicken comes out of the oven on YouTube. Small experiential data, such as looking into customer’s pantries, helped them “rediscover how to stay relevant” and to find out how to meet consumers’ unknown and unmet needs.

The importance of the consumer also came through during the IT Leaders Panel. Sorin Hilgen, chief technology officer at Cumberland Farms discussed how as teams work on innovation projects as simple as loading a coin dispenser to improvements in their well-established SmartPay app, “guests” and their “higher expectations” are always kept in mind. Circle K’s vice president of IT for North America, Ed Dzadovsky, shared a lesson learned from his time at McDonald’s where the customer had been forgotten and now as he looks to bring about digital transformation to Circle K the customer is front and center.

Time to Move Forward
The retailer message could not have been clearer — it’s time for change and to move the industry forward using the Conexxus standards as a strong foundation for the opportunities that an API ecosystem will bring about. Blain Lefort, senior director – enterprise systems and acquisition at Circle K, led a panel discussion where innovative vendors outlined how the use of API’s should, according to Gunter Pfau of Stuzo, allow solution providers to “rapidly deliver unique and effective commerce programs.” Some of the opportunities that an API ecosystem will bring about include access to supplier programs, such as sales-based rebates; data enrichment from sources like the U.S. Census Bureau; and automated, intelligent outcomes in areas including inventory, labor and personalization.

Donna Perkins, pricebook manager at Calloway Oil, said that Conexxus standards provided Calloway Oil, as a small retailer, a level playing field and was assured by the panelists that no barriers are intended as API’s are introduced.

David Ezell, director of new initiatives at Conexxus, outlined for the attendees the work with API’s that has been completed and is planned including joint work with the IFSF (International Forecourt Standards Forum) and several retailers including Wenner of Sheetz who commented, “API’s will show up in our enterprise within the year, and will be a key component of our strategy for the next 5-10 years.”

Learning While Working
The value that retailers received from attending the conference rang clear when repeatedly, in separate conversations, I heard that both the high-level insight sessions along with the “in the weeds” work of the committees were educational and kept them engaged.

New business discussed in committees included development of standards for an intelligent cash drawer, digital transmission of site asset data from Underground Storage Tanks (UST), and an appropriate data model for Internet of Things (IoT) devices. Each technical committee has also been tasked as part of the API initiative to review what it will take to convert existing NAXML standards.

The Data Security Committee held six education sessions throughout the week and discussed the upcoming release of White Paper and many upcoming webinars. The Retail Financial Transactions (RFT) Committee has kicked off work to prepare case studies of actual point-to-point encryption implementations.

During the Tech Research Committee meeting we learned, from Taylor, of an upcoming pilot test that is planned on digital offers as a result of new work Conexxus members have been doing and heard how a data-driven culture has got to be top of mind, “else you will experience failure.” With significant progress on mobile payment standards the RFT – Mobile group asked themselves what other ‘mobile’ they need to be considering and came up with areas such as foodservice, self-checkout and electronic vehicle (EV) charging stations. The POS Back Office Committee asked for new members to join them as they look to expand the most often used standards into the foodservice area.

There was even more as Conexxus lived up to its “solve forward” tagline and really why you should have been there. 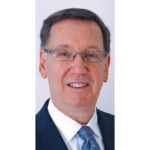 Ed Collupy, executive consultant at W. Capra Consulting Group can be reached at [email protected] and be sure to visit www.capraplus.com for more retail technology and business insights. Collupy has IT leadership and business team experienceproviding strategic, operational, and project leadership to retailers, emerging businesses and technology companies.