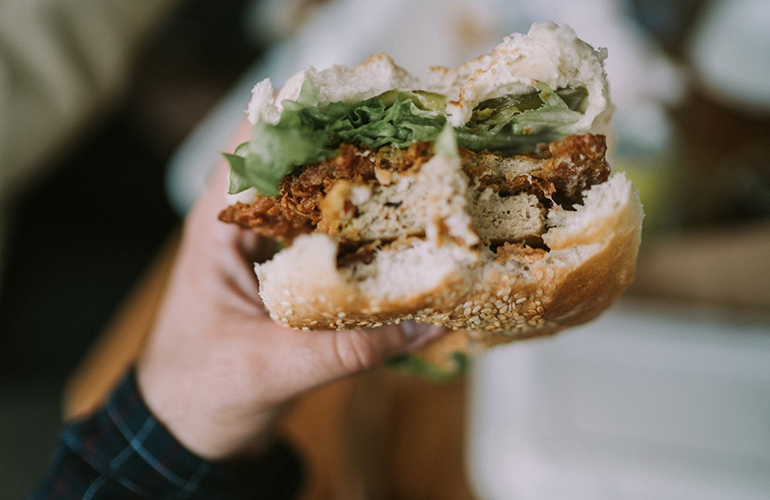 The market for plant-based or lab-made meat could reach $140 billion in the next 10 years, according to a new report by Barclays.

“Although today we believe that there are inherent barriers to successfully replicating certain animal-based consumer favorites (e.g., T-bone steaks), what has been achieved so far in terms of ‘meatless’ ground beef, sausage and hamburger products has yielded positive initial consumer reaction, which should bode well for the alternative meat sector to grab its fair share of the global meat market,” analysts wrote in the report.

Meat substitutes have the potential to grow even more, given the mainstream appeal of affordable food products. But in order to really become mainstream, alternative meats need to target the demographic segment that drives meat consumption, men aged 14 to 70, according to the report.

“We believe that a broad marketing strategy educating consumers on the benefits of alternative meat via an ‘Inconvenient Truth’-style documentary, combined with visually appealing and edgy advertising a la the ‘Got Milk?’ campaign, could be the ingredients that enable alternative meat to become a main course on the menu,” said the report.