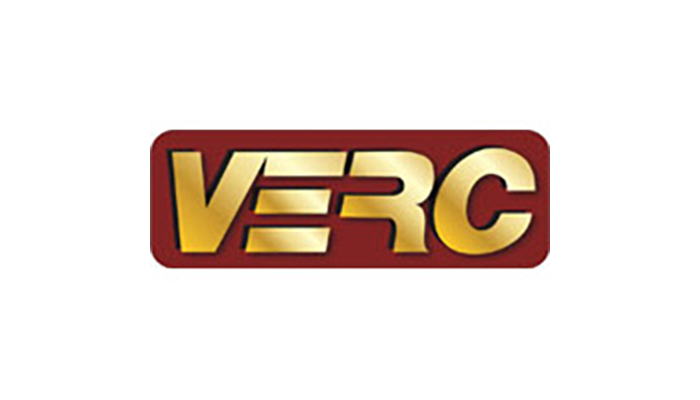 VERC Enterprises announced it has acquired a Gulf station in Salem, New Hampshire.

Mike Phaneuf will serve as team lead. All employees at the station will remain under the new ownership and are “welcomed to the VERC family,” said Leo Vercollone, Chief Executive Officer of VERC Enterprises, noting that an expanded product line is planned at the location.

“We’re excited to add Salem, New Hampshire to our operations,” said Vercollone. “We look forward to serving this popular station’s current customers and welcoming new ones; we hope they all become regulars.”

VERC is an independent chain of convenience stores and gasoline stations, with locations throughout Eastern Massachusetts and New Hampshire. The company began 50 years ago with a single car wash in Marshfield, Mass. and remains under family ownership today.

With more than 350 employees, VERC is a leader in hiring individuals with Intellectual and Developmental Disabilities (IDD) and has more than 20% of its workforces comprised of IDD citizens.

VERC is also working with the state’s re-entry program to provide employment opportunities for former inmates who have been rehabilitated.