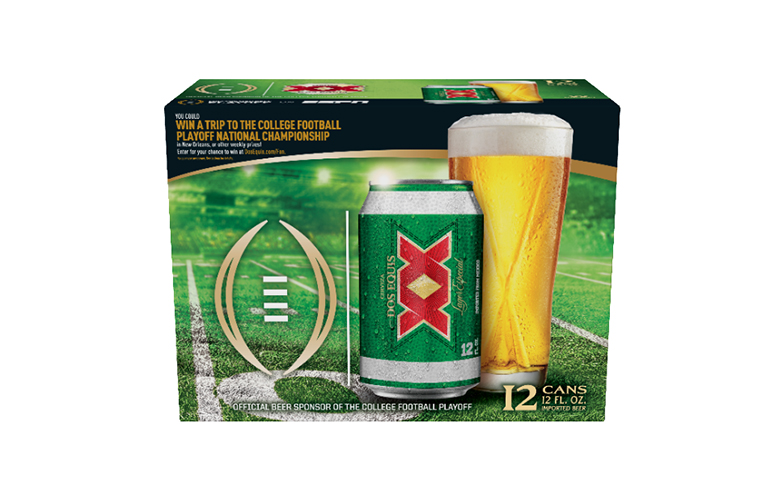 Every week, the brand will give football fans a chance to win over 400 prizes, including tickets to the College Football National Championship game in New Orleans.

“It’s no secret that college football fans are checking in and cheering on their team every day of the week,” said Dos Equis Brand Director Karla Flores. “That’s why we’re reminding consumers that if they consider themselves official college football fans, they should be drinking the official beer of the College Football Playoff all season long.” 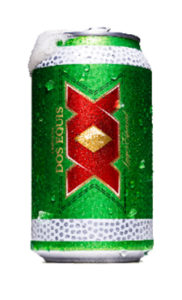 Dos Equis Lager is 55% more likely to be purchased for a tailgating event than other Mexican Imports and 83% more likely than the rest of the beer category, according to InfoScout Mobile Panel, Shopper Occasion Study, Dec. 2018.

In 2018, college football viewership peaked at nearly 28 million in the first half, and the company said Dos Equis 24-ounce cans outperformed Mexican Imports single-serve cans in all channels.

The season-long promotion keeps fans engaged with football-themed prizes every week as well as a chance to win tickets to the Championship Game in January 2020. 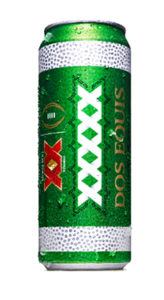 Retailers can be certain the games will be high-profile, and Dos Equis drinkers will be enjoying the action. Passion for college football makes Dos Equis the right beer to kick off sales and profits with features and displays throughout the upcoming season.