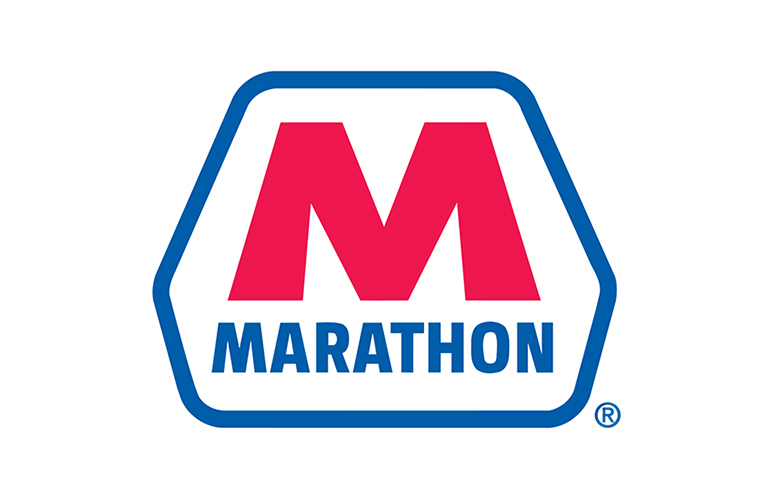 “Don’s detailed understanding of our business segments and commercial value strengthens our ability to deliver our strategic plans and commitments,” said Gary Heminger, chairman and chief executive of Marathon Petroleum. “This past year has been transformative for MPC, and Don has expertly guided our teams in managing the complexities of combining two large, successful companies. In his new role, I’m confident he will uncover further opportunities to capture value and unlock profitable growth.”