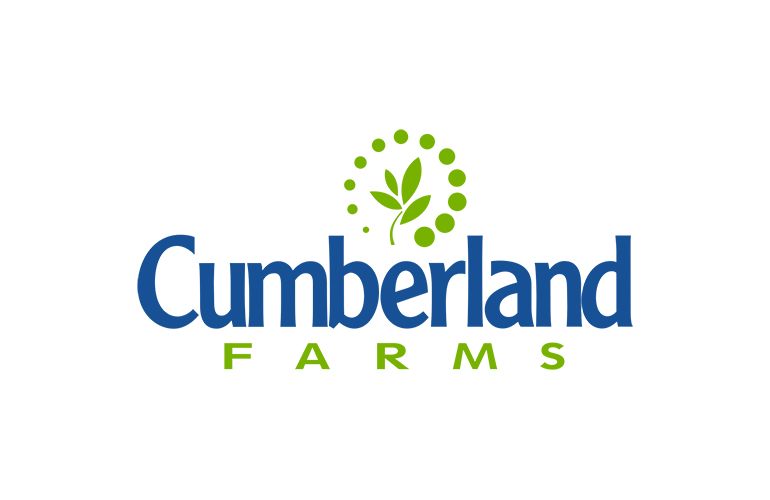 Massachusetts-based convenience retailer Cumberland Farms filed a multi-defendant lawsuit against the boards of health in six Massachusetts municipalities: Barnstable, Billerica, Framingham, Sharon, Somerville and Walpole. Each board recently adopted new regulations that are based on a model developed and advocated by a private organization.

In copying the private organization’s model regulation, these six local Massachusetts boards have created anti-competitive marketplaces that grant monopolies to specialty stores like smoke shops and smoking bars. According to the complaint, these new restrictions have no plausible public health rationale.

“Cumberland Farms is in the business of retailing the products that our guests want. That’s why we are here to celebrate our 80th anniversary this year,” said Brian Glennon, general counsel for Cumberland Farms. “We are proud of our excellent compliance rates in selling age-restricted products. Nobody does it better than Cumberland Farms, which is why we find the new regulations so nonsensical and frustrating. We’re simply calling for a level playing field where we can continue to serve all of our customers, without unelected local officials taking away their right to choose where to shop and what to buy.”

The local regulations come at a time where there is increased concern over e-cigarette use among youth. In the complaint, however, Cumberland Farms points to studies cited by the U.S. Food & Drug Administration, which have found a substantial disparity in where youth obtain tobacco products. Up to 80% of underage users rely on social sources like a friend or relative, not an underage retail sale. In those cases where a retail outlet is directly involved, most underage sales occur either online (32.2%) or at vape shops and tobacconists (38.7%).

In contrast, convenience stores, gas stations and liquor stores together account for just a single-digit minority of such sales (5.6%). In a submission to the FDA earlier this year, Cumberland Farms also highlighted similar findings from a preliminary analysis of Massachusetts age verification compliance data, which showed vape shops and tobacconists have consistently underperformed the state average for at least the past three years.

In addition to its lawsuit, Cumberland Farms issued a petition in its Barnstable stores, which has gathered more than a thousand signatures in fewer than three days. Directed to members of the Barnstable Town Council and Barnstable Board of Health, it asked for the town’s regulation to be blocked or repealed before it takes effect on July 1.

This is not the first time Cumberland Farms has spoken out against tobacco regulations. Several years ago, more than 2,000 of the chain’s local retail employees earned national attention when they sent a letter to Massachusetts legislators, pleading for a “clear and unambiguous” statewide regulatory regimen.