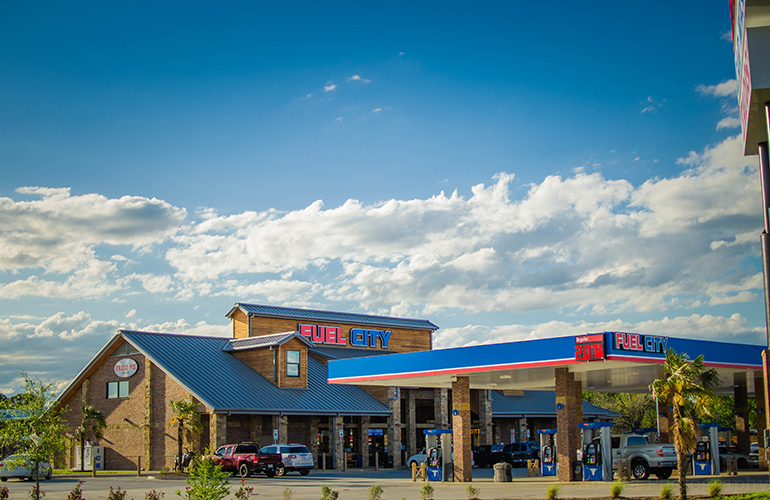 With an award-winning and diverse food program, strong ties to the communities it serves and a multitude of unique, family-friendly offerings, Dallas-area c-store chain Fuel City has become a Texas destination for both locals and travelers.

For all of this and more, Fuel City is one of Convenience Store Decisions’ 2019 Chains to Watch.

Founded with the Dallas store in 1999 by convenience store veteran John Benda, the chain is now run by his son-in-law, Joseph Bickham, who is president of the company.

Fuel City has four locations in the Dallas-Fort Worth Metroplex. A fifth store is under construction in Cedar Hill, southwest of Dallas. All Fuel City stores offer full detailing and car wash services, with some locations hosting up to 25 free vacuums. A monthly Fast Pass membership has been highly successful, Bickham said. 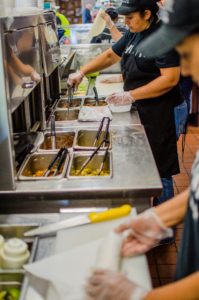 Fuel City also has a multitude of fuel pumps at each store, but Bickham knows none of these things are enough to survive today’s c-store environment.

“To stay competitive and differentiate ourselves,” Bickham said, “we sometimes feel like we’re mostly in the foodservice business and we happen to sell fuel.”

Instead of choosing between a franchised or proprietary food program, Fuel City chose both. There’s a Little Caesars Express, a license for making The Original Fried Pie Shop pies, and the company’s home-grown burger, sub shop and taco concepts. Bickham said the taco is pretty much modeled after the simple street taco.

“There’s not a lot of the frills and fluff that you get with some of the taco concepts now,” he said. “It’s just the five essential meats and we have very simple (ingredients), you know, fresh onion, tomato and cilantro on the tacos.”

But food and fuel are just the beginning of what gives Fuel City its distinct personality. There are animals, too. It was Benda’s idea to bring in livestock at the Dallas and Haltom City stores — kind of an “urban ranch,” Benda called it.

“We’ve rotated different species in, but always there’s a stable of longhorns,” said Bickham. “Donkeys, we’ve had buffalo and zebra and camel come through. And the kids love it; and the parents can get food and fuel. And get the car washed.” 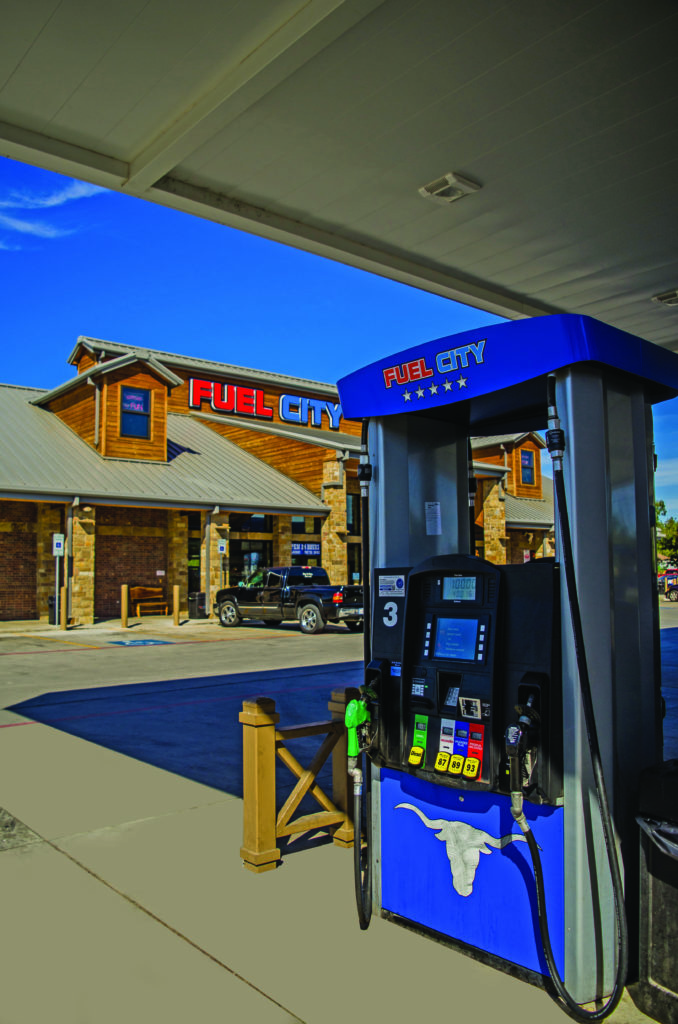 This kind of thing is not unusual for Fuel City. Back when the original Dallas location was new, founder Benda would hire a Tejano singer to perform in the parking lot on weekends. It’s the same place that had a swimming pool with bikini-clad pool girls who’d come out and buff the cars of drive-thru beverage customers.

Bickham said, “On Friday nights there’d be a line wrapped around the whole store. You know 25, 30 vehicles in line.”

Through the years, Bickham said, Benda has often been likened to P.T. Barnum. Little wonder, then, that Benda’s chain has been recognized for its character. Among the accolades is Texas Monthly 2006 Best Taco in Texas. But others came in the form of Dallas Observer Best Example of Texas, Ride Texas Best of Texas Readers’ Choice Awards and even a national write-up in The Wall Street Journal Weekend Edition.

Fuel City earned an Instagram shout out from Hollywood actor Shia Lebouf while the “Transformers” star was touring the nation on a food-finding mission.

The fun doesn’t end there. Fuel City has original T-shirts and hats imprinted with unique messages like “I Love the Smell of Tacos in the Morning.”

Fuel City stations are now magnets for visits from friends and strangers alike.

“We get a lot of buses,” said Bickham. “When buses come through and they’re going through town. Or for special events and proms and all that stuff.”

What makes Bickham most proud of Fuel City?

“I guess three things,” he said. “I’d say our focus on customer service.” Bickham stressed that a focus on people is how you keep customers coming back.

Secondly, Bickham cited his 300 employees. “And they’re all great people, and we’ve been really blessed finding really, really good, talented, hardworking individuals.” Among them are husbands and wives or multiple generations of longtime employees.

Which leads to his third point of pride. “We have an environment that rewards a lot of initiative. It’s a culture of discipline, but it’s a very fun culture. And that’s something we’ve worked very hard to create and maintain as we’ve grown.”

While it seems like there’s so much going on at every Fuel City location, Bickham pretty much summed up how simple the company philosophy is. “It’s hard to find a place where you can go and do all these different things,” Bickham said. “And buy the bare necessities and eat great food and all that stuff in one stop.”

With that fifth store, Fuel City is well on its way to becoming an even stronger Dallas-area institution. And a Chain to Watch.