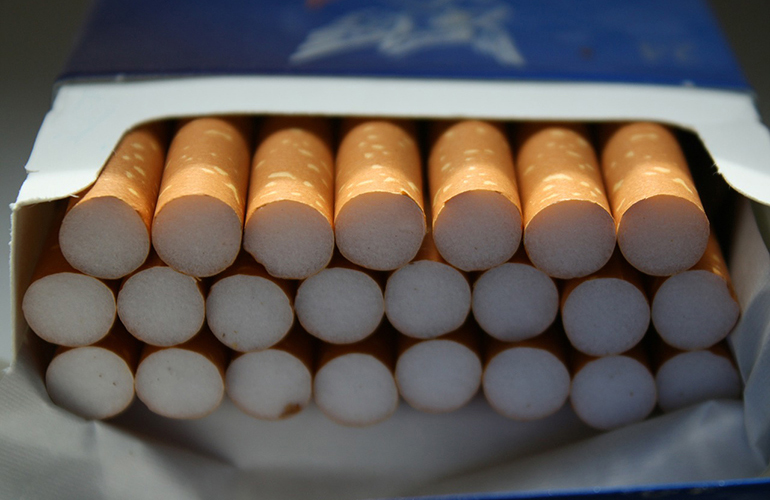 New York is raising the legal age to purchase tobacco and electronic cigarettes from 18 to 21, after New York Governor Andrew Cuomo signed the bill into law.

The law, which will apply to the sales of traditional tobacco products as well as electronic cigarettes and vaporizers, will go into effect in November, 120 days after the signing.

“By raising the smoking age from 18 to 21, we can stop cigarettes and e-cigarettes from getting into the hands of young people in the first place and prevent an entire generation of New Yorkers from forming costly and potentially deadly addictions,” he said in a release.

Cuomo announced a plan to raise the minimum age to purchase tobacco products in January. The state Senate passed the bill in April, a month after the state Assembly passed it, according to the Democrat & Chronicle.

Seventeen states and the District of Columbia have now passed tobacco 21 laws.