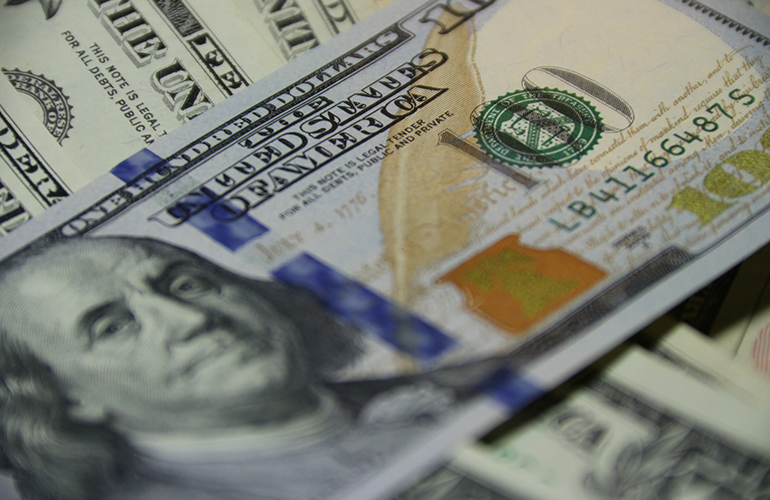 Let me ask you this: If you discovered a genuine gold mine on your property, would you take half and leave the other half sitting there for anyone else to take? Not a chance. Now let’s say you inherited $500,000 from someone you had helped support, would you only take $250,000? Of course not. And lastly, if you won $10 million in the lottery after playing it weekly for 25 years, would you tell the government, “You keep $5 million and I’ll take $5 million?”

No. You would not.

Well, giving up half the profitability is what I see on a near-daily basis when I stop at many convenience stores. These are nice stores that are likely valued at $1 million to $2 million each in today’s market. But they could easily command another $500,000 to $1 million when sold, if they achieved their full sales potential.

The reason for the extra money is because c-stores are still sold more for their fuel sales, inside volume and profit than they are for the brick-and-mortar value. C-store owners must be willing to dig a little deeper to keep their stores looking good. That means fresh paint, clean canopies and nearly manicured landscaping. It does make a difference.

What’s more, this is the low-hanging fruit to maximizing profitability. In a recent report from GasBuddy, as reported in Convenience Store Decisions, c-store retailers are failing to maximize sales opportunities among their most loyal customers. The report was launched to better understand why so many customers are leaving after filling up their vehicles rather than going into the store for a snack, beverage or more. We know these customers are stopping elsewhere. The big question is, “Why aren’t they going into your store?”

GasBuddy, with a database of 150,000 gas stations and c-stores, conducted surveys from July to December 2018. The key findings included:

I strongly believe that, in addition to the very meaningful study GasBuddy has conducted, the fuel island and the surrounding area need a lot more attention than they are getting. Planting and tending to flowers and bushes seems to be a lost art. If you do have nice shrubbery, take care of it. Don’t wait until it’s overgrown to cut and trim branches.

However, I have saved my biggest “no-no” for last — neglecting the windshield cleaning area. As we come into the warm summer weather, the windshield cleaning area must be 100% effective. Accordingly, that calls for clean, chemically treated water, squeegees that work and a consistent stock of paper towels. This is not a once-a-week task; it is an every day, if not every shift, task.

There is much I don’t know, but of this I am sure: Travelers, as well as locals who stop to fuel vehicles and their stomachs, will not return if they can’t clean off their windshields. You can’t be out of fluid or towels or buy cheap, plastic squeegees. That might get by a major oil inspector, but it won’t pass muster with your customers. Remember, if you are not investing in these things, your competition is. They will take your customers away. So the ball is in your court. Make this the year you pick up the other 50%. 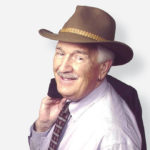 Jim Callahan has more than 40 years of experience as a convenience store and petroleum marketer. His Convenience Store Solutions blog appears regularly on CStoreDecisions.com. He can be reached at (678)485-4773 or via e-mail at [email protected]