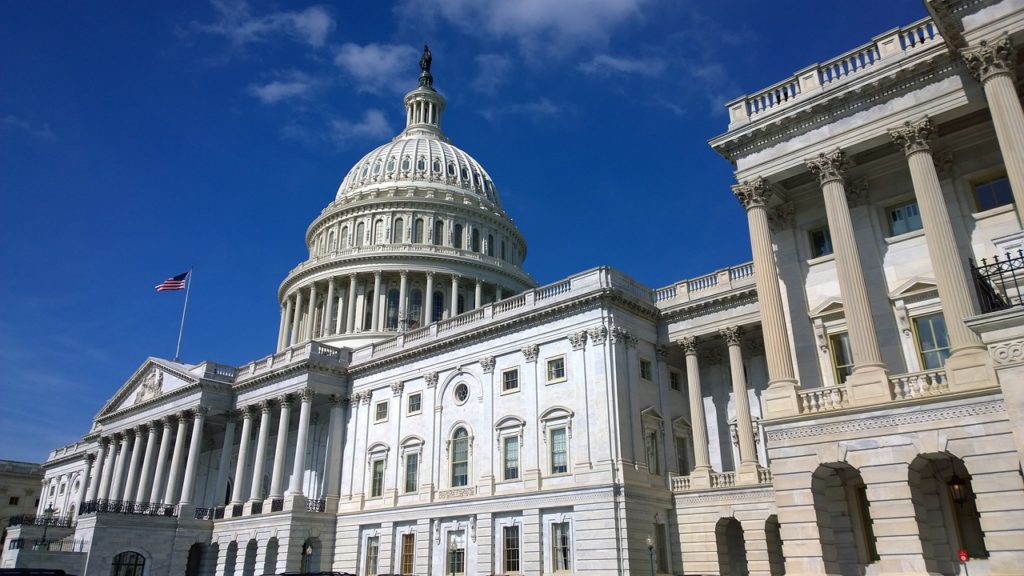 The U.S. House of Representatives passed the Raise the Wage Act in a 231-199 vote, which would increase the federal minimum wage from $7.25 to $15 an hour a reality for nearly all American workers by 2025.

The increase would break the longest period the U.S. has gone without raising the minimum wage since it was originally instituted in 1938.

However, the bill is not expected to become law, as it still has to make it through the Senate and the President’s desk.

Meanwhile, a small number of states have passed bills to increase the minimum wage to $15 an hour within the next few years: California will reach $15 an hour in 2022, Massachusetts in 2023, New Jersey in 2024 and Illinois and Maryland in 2025.

Companies like McDonald’s, Walmart and Amazon have increased their wages as well.

However, the Raise the Wage Act has received criticism from major business organizations, such as the National Restaurant Association. These groups say the bill would be expensive and lead to increased unemployment.

“Thousands of restaurant industry employees, leaders and community members have called and emailed Congress to share their concerns about how H.R. 582 would cripple small- and family-owned businesses,” National Restaurant Association spokesperson Sean Kennedy said in a statement. “H.R. 582 is the wrong wage at the wrong time, implemented in the wrong way.”