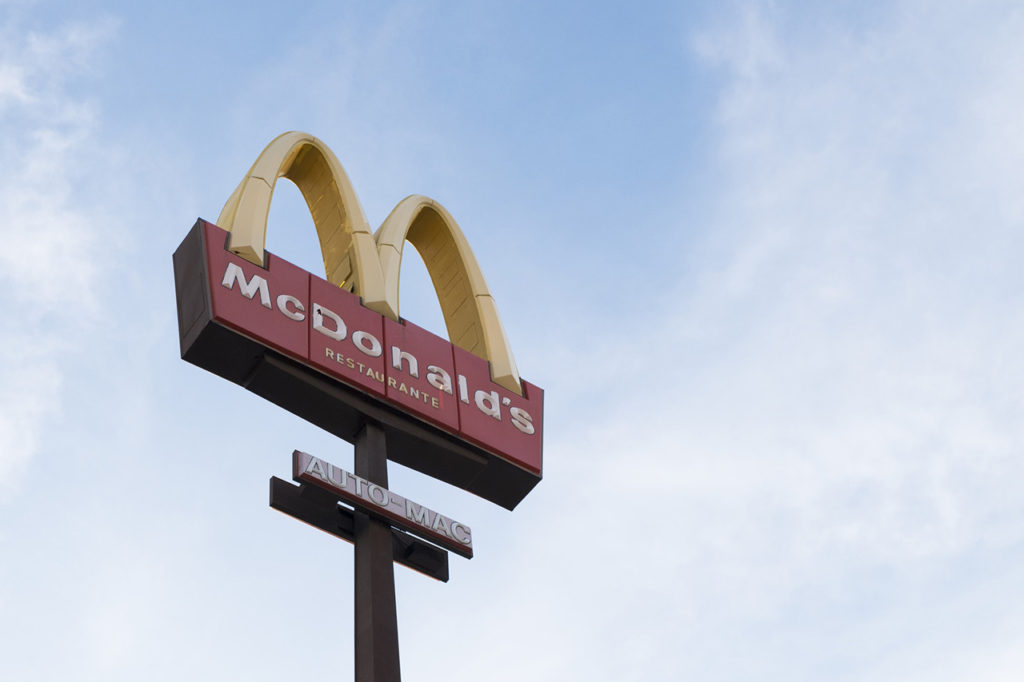 McDonald’s is adding delivery through DoorDash for its ‘McDelivery’ service, ending an exclusive arrangement with Uber Eats, according to Restaurant Business.

The company said it would start offering delivery with DoorDash at more than 200 restaurants in the Houston area on July 29, and that it would ultimately make the service available to DoorDash customers nationwide. DoorDash is available in all 50 states and reaches 80% of the U.S. population.

“In a few short years, McDelivery has become an important part of our growth and our customer-centric strategy,” said Chris Kempczinski, president of McDonald’s USA, in a statement.

McDonald’s wanted to ensure that more of its U.S. restaurants have delivery available so it could start marketing the service. The company said that 9,000 of its approximately 14,000 restaurants have the McDelivery service.

McDonald’s and DoorDash have integrated their systems so the delivery provider’s orders are sent directly to McDonalds’ point-of-sale (POS) system.