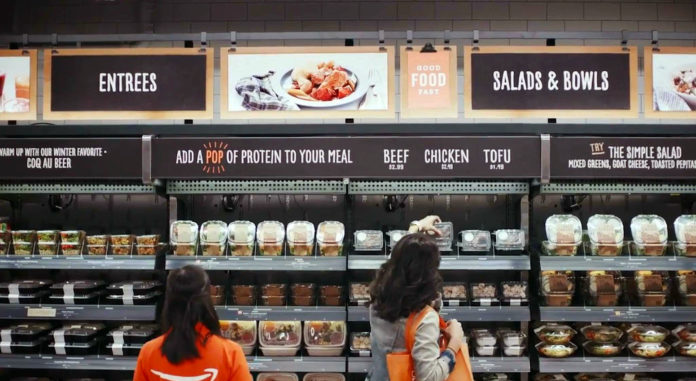 Amazon is planning to open three new Amazon Go stores, one in Seattle and the other two in Chicago, according to Retail Dive.

A timeline has not been disclosed. But the company said that the new store in Seattle will be approximately 1,150 square feet. In Chicago, the stores will be located at the Prudential Plaza and the Merchandise Mart — 1,425 square feet and 930 square feet, respectively.

The company currently has 13 Amazon Go locations in cities Seattle, Chicago, San Francisco and New York. The company also confirmed its plan to open another store in the Embarcadero Center in San Francisco, though no specific date has been announced.

According to Retail Dive, the latest store openings appear to be part of Amazon’s plan to expand further into the brick-and-mortar retail market.

A report by RBC Capital Markets estimates that if the online retailer opens as many as 3,000 locations over the next few years, the company could bring in $4.5 billion in revenue by 2021, a figure based on estimated revenue of $1.1 million and $1.95 million in revenue annually per Amazon Go store.