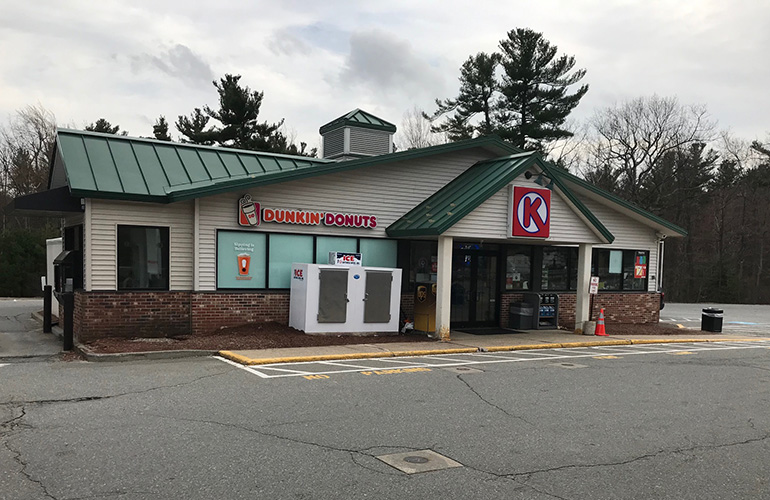 Verc Enterprises, a c-store and Mobil/Gulf gasoline operator with locations throughout Eastern and Central Massachusetts and New Hampshire, has added three locations in 2019, bringing the total number of stores to 31.

The latest locations are in Pembroke, Mass., Westminster, Mass. and Salem, N.H.

VERC Enterprises earlier this year added the Gulf station located at 226 Church Street in Pembroke, Mass. The location has been operating and serving the region for 40 years. Presently, it includes a very small convenience store with MA Inspection Station.

Leo Vercollone, Chief Executive Officer of VERC Enterprises, said that the location will remain as a Gulf station, and that their future plans are to expand the convenience store portion of the business and build a complete store similar to their other locations, subject to town approval.

For the present, the store will continue as it has for the last four decades. This is the second location in Pembroke for VERC Enterprises, which owns and operates a Mobil station less than a quarter mile east of their newest Pembroke store.

Megan Newcomb will serve as Team Leader. All employees of the former Irving station will remain under the new ownership and are “welcomed to the VERC family,” said Vercollone.

This addition strengthens the company’s presence in Central Massachusetts. With this acquisition, VERC did not buy the real estate but took over the business operation.

And for VERC customers who travel across the state line on Route 93, the latest acquisition will make you feel like you’re not too far from home. VERC recently added the Gulf station, located at 135 South Broadway in Salem, N.H., to its family of stores.

Mike Phaneuf will serve as Team Lead. All employees at the station will remain under the new ownership, and the company plans an expanded product line at the location.

“We’re far from done with expansion plans,” said Vercollone. “2019 has been a strong year of growth for us. It’s the most expansion we’ve done at any period in our history. We are always on the lookout for good, strategic locations that we believe will serve our customers.” He said that he anticipates another addition (or two) before the end of the year.

In reflecting on the firm’s rapid growth, he attributed it to a variety of factors, including a strong and committed workforce.

“We are a people first organization, and for an organization to grow and thrive it must have the right workforce. We do! And it’s reflected in our very low turnover rate for our industry,” he said. “We have a 28% turnover in an industry where the average is 118%. We support and empower our team, promote from within, and work with a number of area organizations to fulfill our mission of having at least 20% of our workforce come from the IDD (Intellectually and Developmentally Disabled) community.”