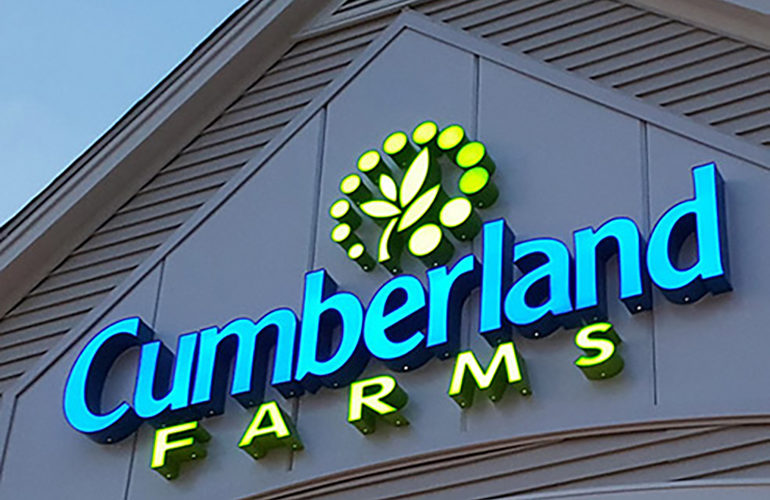 Westborough, Mass.-based Cumberland Farms filed a ballot question with the Massachusetts state attorney general’s office that would lift the state restrictions on the number of alcohol licenses a food retailer can have.

Cumberland Farms, which recently reached a deal to be sold to U.K.-based EG Group, operates approximately 600 convenience retail stores and fuel stations across seven northeast states and Florida and employs about 9,000 people.

The company has more than 200 stores in Massachusetts, yet only seven of those can sell alcohol today, according to the Boston Globe.

The proposal would lift the caps on traditional off-premise sales licenses over time, until they are eliminated entirely in 2024.

It would also establish a new kind of license for beer and wine, to be granted out at the municipal level. There would be no cap, but  town officials could decide that they don’t want to issue any, according to the Boston Globe.

The ballot question would also establish more rules for age verification at the checkout counter.