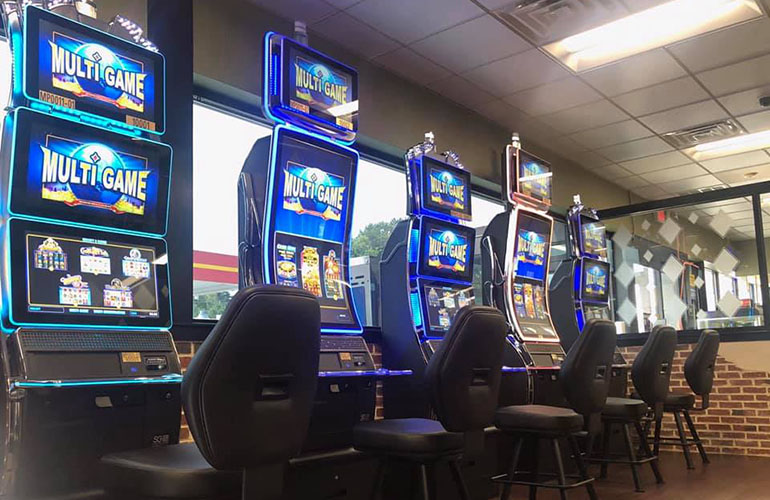 Rutter’s announced that they have opened the first room for Video Gaming Terminals (VGTs) at a Rutter’s store in York County, Penn.

Rutter’s, in conjunction with Marquee by Penn, a subsidiary of Penn National Gaming Inc., plans to open 10+ VGT rooms in 2019, with more scheduled for 2020. In an industry that is always changing, Rutter’s strives to be at the forefront of innovative customer offerings.

“Rutter’s has evolved as a business over the years, from a dairy to convenience stores, from smokes and cokes to fuel and food service,” said Rutter’s President and CEO Scott Hartman. “We are constantly listening and learning from our customers, and VGTs are one example of our progressive model.”

Rutter’s expects to open three more rooms at “Qualified Establishments in Pennsylvania,” within the coming months, at their Port Royal, Duncansville and West Manchester locations.

“We are excited to partner with Rutter’s and combine our expertise with their established success in the convenience store industry,” said Vice President of Public Affairs for Penn National Gaming Jeff Morris.

Locations licensed for VGTs will provide customers, 21 years of age and older, with five machines in a designated VGT room. Customers in the area will also be able to enjoy Rutter’s award-winning food and beverages while they play.

Rutter’s operates 75 locations in Pennsylvania, Maryland and West Virginia. Part of a family managed group of companies, Rutter’s includes convenience stores, a dairy and beverage company, and a real estate company. With roots dating back to 1747, Rutter’s 272-year history makes it the oldest vertically-integrated food company in the U.S.