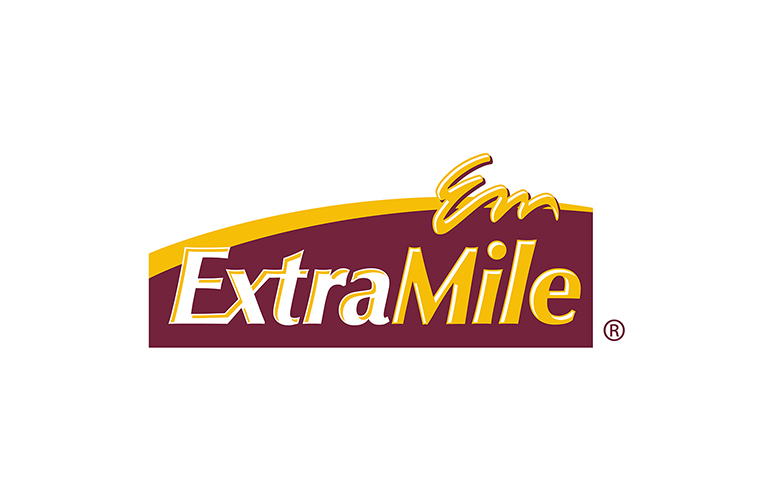 Boise State University announced in June that ExtraMile would acquire the naming rights to ExtraMile Arena in an agreement that will bring the university $8.4 million over a term of 15 years.

“We started this business with a single store in Caldwell, so it’s kind of fitting we’re beginning this next big venture with ExtraMile in Caldwell, too,” said Cory Jackson, president of Jacksons Food Stores and a board member of the joint venture.

Jacksons purchased a 50% interest in the ExtraMile joint venture partnership with Chevron in February of 2018. Jacksons is converting its Chevron-branded locations into ExtraMile stores. Jacksons’ Shell stores will continue to operate under the Jacksons’ brand banner.

“Jacksons is such a spectacular success story, and we’re fortunate to have them as a partner in the continued growth of ExtraMile,” said Paul Casadont, president of ExtraMile. “We’re also looking forward to continuing the Jackson family’s tradition of being an involved and contributing member of the communities we serve in the Treasure Valley. The ExtraMile Arena branding agreement with Boise State University illustrates that commitment.”

Jacksons will retain employees currently working at the Jacksons stores after they convert to ExtraMile brand. Jacksons “Let’s Go Rewards” cards will be honored at most ExtraMile stores.