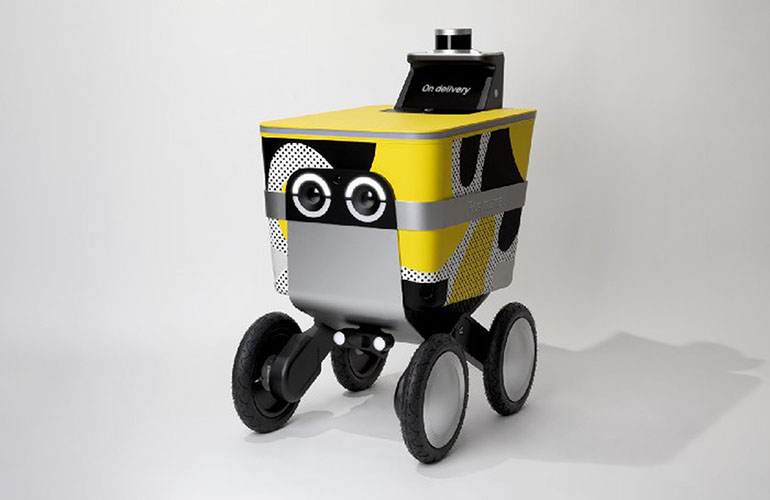 Food and grocery delivery company Postmates was granted a permit to test its Serve autonomous delivery robot in San Francisco, according to TechCrunch.

Postmates said that the electricity-powered robot, which has Velodyne LIDAR sensors and an Nvidia Xavier processor, can carry 50 pounds and travel 30 miles on a single battery charge.

The permit allows San Francisco-based Postmates to test three robots at once, traveling at 3 miles per hour. Deliveries may take place only between 8 a.m. and 6:30 p.m. on weekdays.

According to San Francisco Public Works rules, each robot being tested must have a human operator within 30 feet for the duration of testing.

Postmates initially planned to roll out the robot in the Los Angeles area and bring it to “key cities” across the U.S., but according to TechCrunch, no other pilots have been announced.