“Given our ambitious expansion into metro Charleston and our continued growth in and around Savannah, it’s important to onboard professional construction project managers and real estate project managers who can help us reach out goals,” said Parker’s founder and CEO Greg Parker. “We hired David Askew, Daniel Ben-Yisrael and Michael O’Donnell based on their strong track records and their commitment to helping us build the best possible retail stores in new and existing markets.” 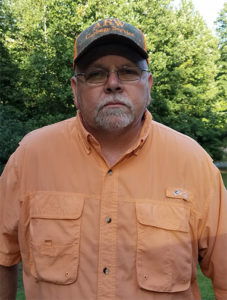 David Askew joined Parker’s after serving as a Superintendent at Seibert and Son, Inc, in Lawrenceville, Ga., where he managed the construction of Quik Trip convenience stores across the region.

As a Construction Project Manager at Parker’s, he oversees and coordinates the construction of new and remodeled Parker’s locations.

Originally from Hope, Ark., Askew brings more than 30 years of experience to his new position and excels at keeping constructions projects on schedule and adhering to aggressive timelines. He is based at the Parker’s headquarters in Savannah, Ga.

The former Director of Planning and Development for the City of Goose Creek, S.C., Daniel Ben-Yisrael brings 11 years of site planning, zoning administration, project management and inspections experience in local and state government to his new position at Parker’s. 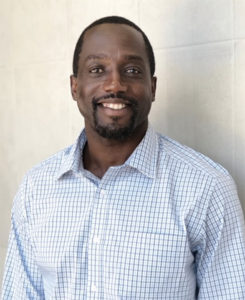 Originally from Berkeley County, S.C., Ben-Yisrael has a B.S. in Public Administration from Virginia State University and a Graduate Certificate in Land Use and Development from Framingham State University. He lives in Moncks Corner, S.C. and is based in Charleston, S.C.

In his new position as a Construction Project Manager at Parker’s, he oversees the construction of new stores as well as the remodeling of existing locations. 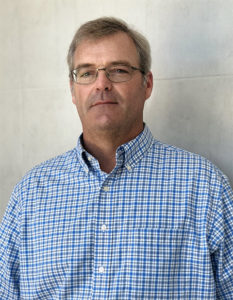 Originally from Fayetteville, N.C., O’Donnell grew up in the Charlotte, N.C. area, earned a Bachelor’s in Biology from the University of North Carolina-Charlotte and attended graduate school in Hydrogeology at Georgia State University. He is based in Charleston, S.C.

Founded in 1976, Parker’s has earned accolades for its Parker’s Rewards loyalty program, award-winning Fueling the Community charitable initiative, innovative mobile app and acclaimed Parker’s Rewards program, which has saved customers more than $10 million since its inception.