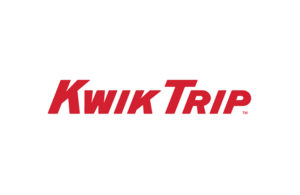 EatStreet, available both online and as an app, now operates in more than 250 cities in the U.S. and delivers food from more than 15,000 businesses.

“The response has been overwhelming from our loyal customers, and that meant one thing: We needed to expedite the launch of delivery at other Kwik Trip locations,” said David Jackson, Kwik Trip’s digital marketing and loyalty manager.

More than 400 items can be ordered through the service, including hot foods and beverages, ice cream, snacks and more.

“It’s clear customers want Kwik Trip delivered to their doorsteps,” said EatStreet CEO and co-founder Matt Howard. “Customers in our hometown of Madison have enjoyed delivery for dozens of restaurants, and the addition of more Kwik Trip locations is only going to make it that much better.”