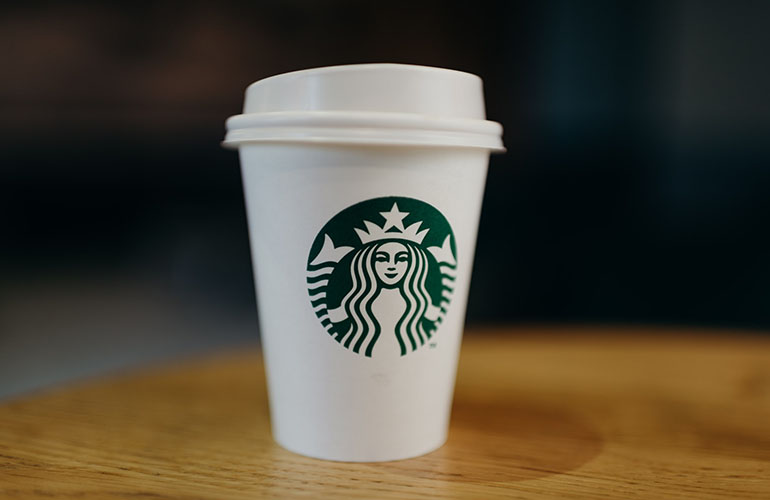 The store will be exclusive to Starbucks Rewards members. New York City members can place their orders in the app, select the Penn Plaza location, and their order will be on a status board when they arrive. Baristas will be available on-site to help.

The new location is similar to the ‘Starbucks Now’ store concept that launched in Beijing this past summer.

Starbucks, like many companies today, is increasingly digital. Starbucks said it grew the number of people using its app by 14% last quarter, reaching more than 17 million members.