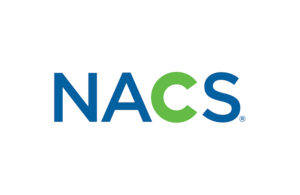 Drew Mize, executive vice president of global ERP solutions at PDI, has been named 2019–2020 chairman of the NACS Supplier Board.

Mize began his career in retail convenience technology in 1995 as a business analyst for TMI Services, holding the position of vice president when he left in 2005 to join The Pinnacle Corporation.

He joined Pinnacle as vice president of retail solutions, gaining responsibilities during the following 12 years. including his last role as president. When PDI acquired Pinnacle’s retail and wholesale fuel technology assets in December 2016, Mize accepted a position with PDI and has since continued to increase his responsibilities.

Rick Brindle, vice president, industry development at Mondelēz International, was named chairman-elect. He has served in his current position since 2012 and previously worked at Safeway Stores, Proctor & Gamble, Nabisco and Kraft Foods.

Mize and Brindle were named to their positions during the NACS Supplier Board meeting at the 2019 NACS Show in Atlanta. The NACS Supplier Board is comprised of individuals from NACS supplier member companies that represent different product and service categories in the convenience store industry.

Three vice chairmen also were elected to the five-member Supplier Board leadership team:

In addition, three new members were elected to the NACS Supplier Board: