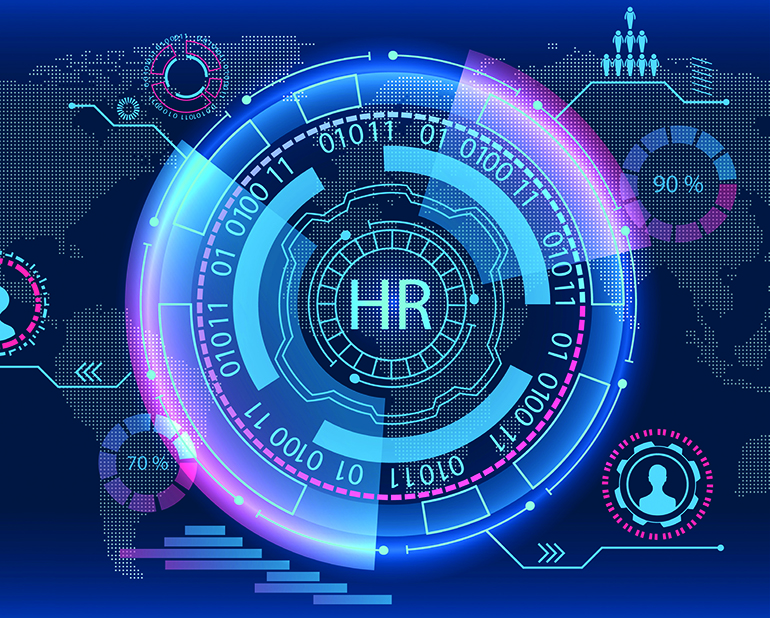 While adapting to new technology can be daunting, c-store operators who embrace it can see enormous dividends — for both the company and its workers.

“About three years ago, we went all in with technology,” said Chris McKinney, director of human resources at Ridgeland, Miss.-based Sprint Mart, which operates 90 stores in Mississippi, Alabama and Louisiana. “We were at a place where we could analyze from top to bottom what we would want our (human resources) operations to look like if technology were more or better woven in, more effectively woven in.”

Sprint Mart built a new human resources (HR) platform around one unified solution to put everything in one place that now includes timekeeping, payroll, HR, leave, benefits and everything else related to it. 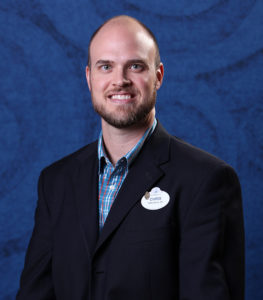 “The use of cloud technology enables various Small and Medium Enterprises (SMEs) to adopt modern HRM solutions at reasonable prices without the need for constant upgrades or replacements of systems,” the report said.

Many of what are now being termed “human capital management” systems are highly comprehensive, making tasks easier for everything from recruitment to compensation packaging to formulating staffing payroll models for an entire company.

Those employees can also access onboarding trainings via the HR platform.

“We’re driving everything through that mobile device now,” said McKinney.

Sprint Mart’s unified system has allowed it to make scheduling fully digital — great for managers, but even better for employees. Schedules post 10 days ahead of time, and employees can shift, swap or request time off with their smartphones.

“They have more transparency and flexibility to be able to manage that work schedule than they ever had in the past,” McKinney said.

But what about pushback from workers having to use their personal devices for workplace tasks?

“If anything, it’s the opposite,” said Tony Lee, vice president of editorial with the Society for Human Resource Management. “Employees say the current systems are antiquated. Why can’t we come up with a more flexible system, a faster system? And they may not be saying, ‘I want technology,’ they’re just saying, ‘I want an easier solution.’ But that means technology, better technology.”

McKinney echoed that notion. At Sprint Mart, there was little worry about younger workers embracing the tech-centered HR platform. That younger demo has been online doing banking, buying and connecting using hand-held tech their entire lives. But Sprint Mart was prepared for resistance from older, less tech-savvy workers. Those fears proved to be unfounded.

“After the first few months or so,” said McKinney, “when those who were reluctant to embrace the technology got a sense for how we had configured it and tried to make it as easy as possible and how much work it saved everybody in the long run, they got on board, and we haven’t looked back.” 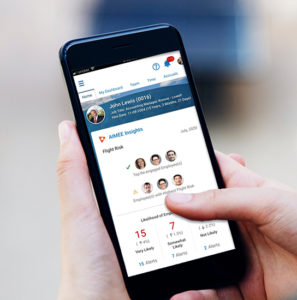 Sprint Mart drives nearly all of its human resources functions through its hand-held device app.

Retailers should resist the temptation to think of a digital HR platform as simply a scheduling app. Lee said newer platforms are doing so much more.

That also includes the introduction of artificial intelligence, in the form of chatbots — or what Lee termed “AI for HR” — that are taking the load off HR officers by answering workers’ basic inquiries.

“They don’t really need to tie up the time of an HR person asking their question, getting their answer verbally,” said Lee. “If the company inserts the chatbot,  the employee can type in a question, and the bot is able to give back an answer based on the keywords.  You’re starting to see that used (more broadly).”

But the use of tech in HR is dovetailing with managing worker tasks, as well. That includes making payroll easier for all parties involved. Whether through direct deposit or a with a cash card, HR technology has cut costs for employers while making pay more readily available to staffers.

For Sprint Mart’s 1,300 employees, that means the return of something that pretty much disappeared decades ago — the weekly payday. The new system, McKinney said, makes it possible.

“There’s no huge significant cost factor to us running a weekly payroll now,” he said.

Technology helps everybody win. That’s something worth embracing.