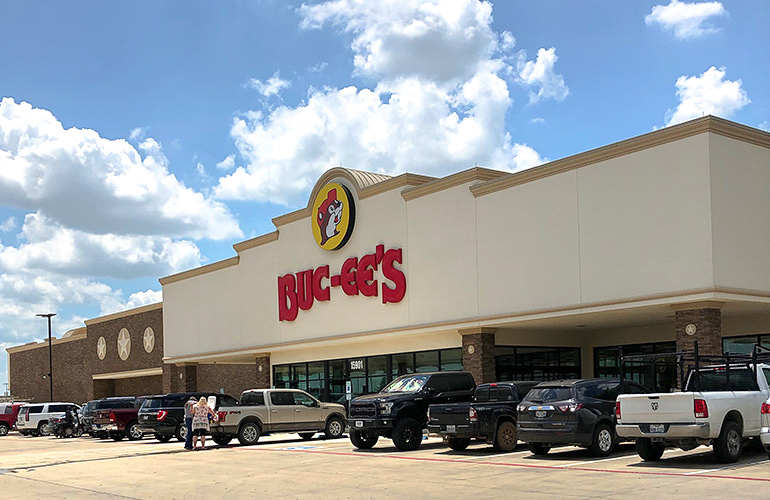 GasBuddy released a new report that analyzes more than 10 million consumer visits and 2 million ratings and reviews between January and April, revealing the top-performing brands and the impact of the COVID-19 pandemic on consumer sentiment and behavior.

“Convenience retailers are essential businesses during times of crisis, but COVID-19 is bringing consumers to the stores with new questions and concerns,” says Frank Beard, convenience store and retail trends analyst at GasBuddy. “Is it safe to touch the pump handles? When was the last time the store was cleaned and disinfected? According to GasBuddy data, expectations are sky-high.”

GasBuddy users continue to give top scores to leading regional brands, and Texas-based Buc-ee’s leads the pack. In second place is Tennessee-based Twice Daily, followed by Illinois-based Kelley’s Market. Oklahoma-based QuikTrip and Pennsylvania-based Wawa round out the top five. 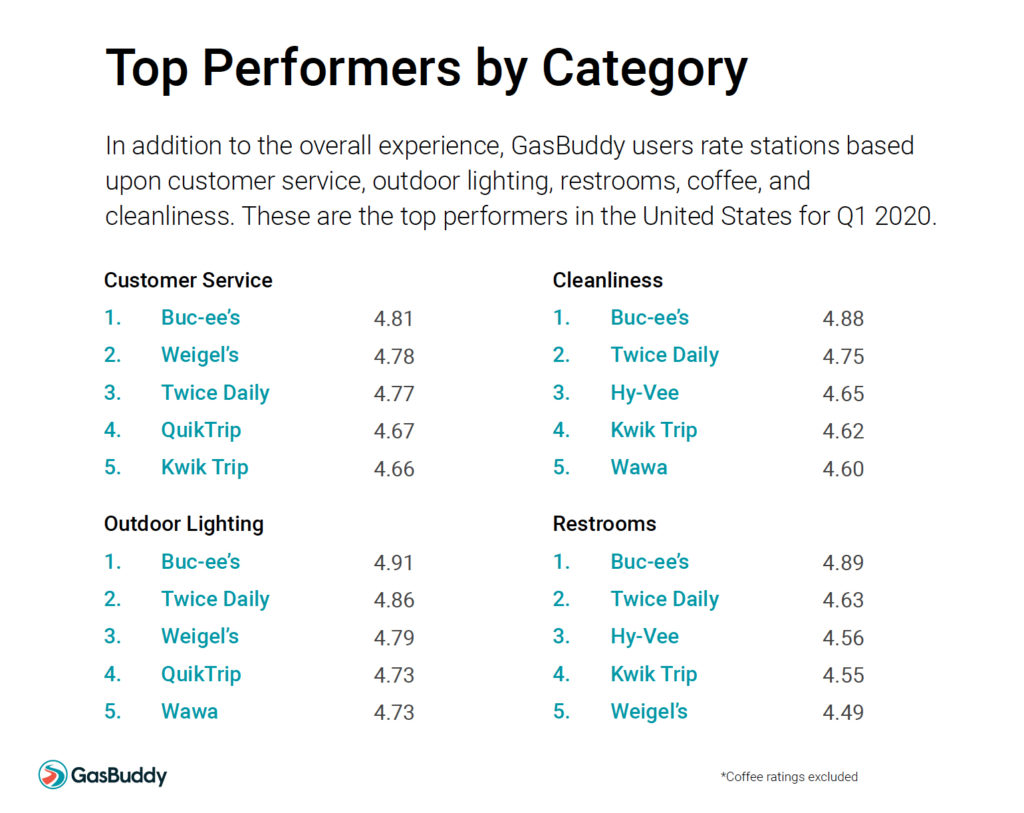 While Buc-ee’s (30 – 49 locations) received the top score for cleanliness, other brands performed well in their respective segments. 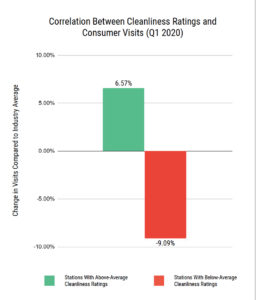 The majority of consumer ratings and reviews on GasBuddy remain positive, but March witnessed increased polarization in sentiment. Neutral reviews decreased by 13.49% from January while positive and negative reviews increased 5.07% and 15.69% respectively. From March to April, neutral ratings and negative ratings increased slightly.

The drop in visits bottomed out in late March and early April.

Fuel and convenience retailers are essential businesses, but they have faced challenges such as a decline in work commuters as many Americans transitioned to working remotely. GasBuddy data show that visits bottomed-out between March 26 and April 1 and have risen in the time since.

The full report can be found here.

GasBuddy is the travel and navigation app that is used by more North American drivers to save money on gas than any other. Unlike fuel retailer apps, as well as newer apps focused on fuel savings, GasBuddy covers 150,000+ gas stations in North America, giving drivers 27 ways to save on fuel. That’s why GasBuddy has been downloaded nearly 90mm times — more than any other travel and navigation app focused on gas savings. GasBuddy’s publishing and software businesses enable the world’s leading fuel, convenience, QSR and CPG companies to shorten the distance between the North American fueling public and their brands.