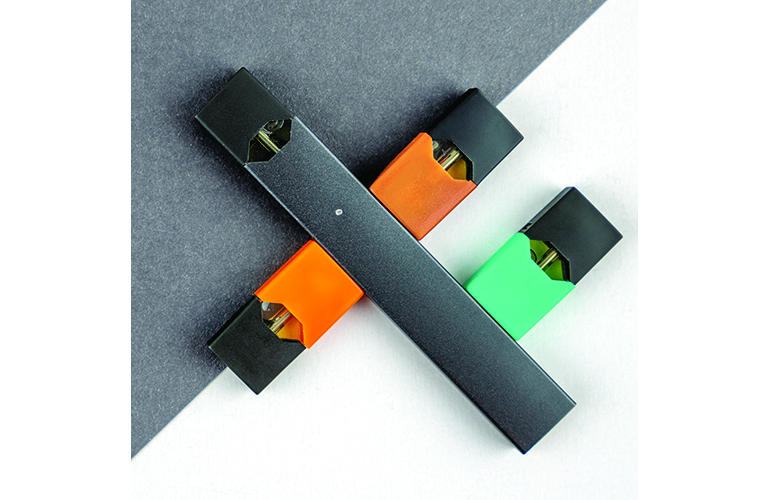 Since the Food and Drug Administration (FDA) deemed electronic nicotine delivery systems (ENDS) as tobacco products in 2016, it’s moved the premarket tobacco authorization (PMTA) application deadline multiple times, confounding manufacturers and convenience store operators. Initially, it was set for August 2018, then extended to August 2022 before being moved to August 2021. Then last year, a federal court commanded the government change the deadline to May 12, 2020.

As that date approached, the FDA requested and received an extension due to the demands COVID-19 placed on its resources. Now, manufacturers have until Sept. 9, 2020 to complete applications.

“For those manufacturers planning on submitting their PMTAs in May, all this delay has done is allow them more time to perfect or improve their submissions,” said Gregory Conley, president of the American Vaping Association (AVA).

“Similarly, we are concerned about whether the FDA will have the capacity and resources to quickly review all the applications filed in September given the agency’s rightly focused attention on COVID-19 testing and research,” added Tony Abboud, executive director for the Vaping Technology Association (VTA).

While PMTAs affect manufacturers, the FDA’s evolving attitude toward interim ENDS regulations impacts what stores stock. With growing outcry over underage use, the agency has suggested a number of guidance changes, culminating earlier this year with the directive to restrict retailers from selling cartridge-based e-cigarettes or vaping pods in flavors other than menthol or tobacco. Notably the national ban exempted disposable e-cigarettes and open vaping systems.

“Like other retailers, we’ve been focused on and working toward preserving post-ban category performance and are pleased that our e-cigarette category is still showing strong year-over-year sales and profit growth,” said Adam Long, senior category manager for Rutter’s. The York, Pa.-based c-store chain operates 77 sites in three states.

Not all c-stores have weathered the transition as smoothly. Last June, market research firm IRI reported a 174% increase in dollar sales for all electronic smoking devices in U.S. convenience stores over 2018 performance. And recent numbers revealed a much slower growth rate for 2020, only 34.7% in dollar sales.

What’s more, some lawmakers assert the FDA ban falls short and have sought to broaden it with legislation prohibiting the sale of menthol tobacco products as well as flavored disposable e-cigarettes and e-liquids. Since Massachusetts passed its total flavor ban in December, Rhode Island followed suit, and most recently, New Jersey and New York made it illegal for retailers to sell ENDS in any flavor other than tobacco.

“Now, we stand to lose a sizeable portion of income due to the recently enacted federal restriction and the more restrictive measures that came into effect on April 20. We have reconfigured shelf positioning to prompt CBD products,” said Aref Assaf, owner of Denville Mart in Denville, N.J.

“We worked with our partners and suppliers to find out who was going to support us in getting products out of the stores and giving credit (for unsold product). Still, that might not impact sales as much as the ban of other flavors, especially in stores located in college towns,” said Doug Galli, vice president and general manager for Reid Stores and Crosby’s, which operates 82 retail sites in New York and Pennsylvania.

New York lawmakers, however, did provide the possibility for products to re-enter the market after receiving PMTA approval.

“Theoretically, some flavored e-cigarettes could come back in the future,” said Conley.

Although regulations may dampen e-cigarette profits, it appears the coronavirus has not. In mid-April, Nielsen reported the difference between e-cigarette sales before and during restricted living totaled $33 million. NACS/PDI data also reflect an uptick: other tobacco products (OTPs) total dollar sales per store per day for the week ending May 3, 2020, increased by 12.5%, and unit per transaction rose 15%.

“We observed a spike in e-cigarette consumer demand similar to that seen in other tobacco categories when shelter-in-place guidance was issued in our operating areas as consumers felt the need to stock up in the face of uncertainty. Since then, volumes have returned back to levels which are more reasonable,” said Rutter’s Long.

“I’m scratching my head why it would lift sales in some categories,” added Galli. “Maybe this has something to do with environments because people are home and not dealing with as many usage restrictions.”