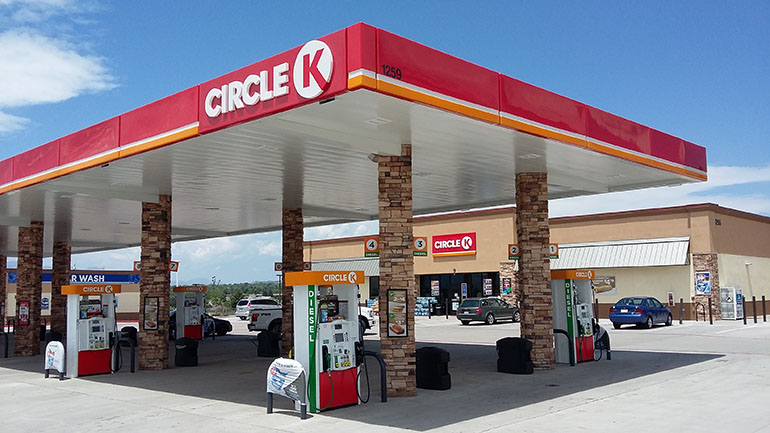 Richard Crone of Crone Consulting, LLC said the news is big for c-store retailers and point-of-sale vendors alike; this Arizona store will mark the first-ever retrofit of an existing c-store with autonomous checkout technology.

“Everybody will be watching this,” Crone said, “especially the legacy POS vendors because they will see a huge pent up demand to replace these aging systems evaporate if store retrofit actually works.”

However, he emphasized that this is a pilot program, and a far cry from full implementation across all locations.

“This is a liminal deployment for the industry,” he said. “Everybody should be watching it, but it also should be a wake-up call to get your check-in strategy in order because you can be doing that now in advance of whatever proves to work.” 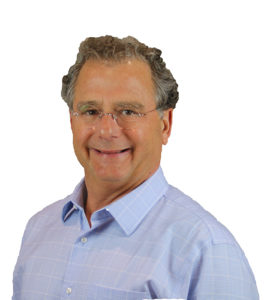 A check-in strategy makes the customer known and contactable. To know the customer is to personalize their visit, to better serve them. It can help to increase order value and frequency, which is especially important now that COVID-19 has reduced fuel sales and in-store visits.

In short: Check-in must come before checkout. Whether it’s order ahead, curbside pickup, mobile payment, c-stores must prioritize check-in and “think beyond the store.”

“First focus on check-in,” Crone said, “because you have to nail that before you worry about autonomous checkout.”

But there’s another major factor to consider: data.

Standard Cognition will integrate with Circle K’s existing systems and work with its current store layout, fixtures and lighting, as well as its existing inventory management and replenishment processes. There will be no shelf sensors in the Circle K store; instead, Standard leverages ceiling-mounted cameras as well as proprietary AI and machine vision software to associate each customer with the items they pick up. 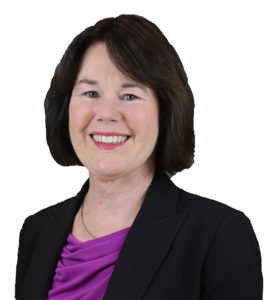 “There is a risk in piloting with an AI-driven, computer vision startup because they need data to build their business,” Crone said. “Before piloting, retailers must aggressively protect their data rights when working with new entrants.”

But Standard Cognition Vice President of Strategy & Finance Evan Shiue said its appproach is different from other “sensor fusion-based stores,” like Amazon Go.

“With Standard’s system, retailers continue to own and maintain full control of their own data; the data resides on-site in the retailer’s system, not with Standard,” explained Shiue. “Circle K is not only keeping ownership of the data they have now, they are actually unlocking new data and analytics about shoppers to which they never previously had access. In addition to the actual SKU mix and the velocity at which they move assortments, they’ll now get fully anonymized behavioral and intent data.”

Shiue said Standard has also partnered with Mars to help Circle K leverage its expertise and insights in impulse buying in order to optimize the new technology.

While c-stores may not have as many SKUs as grocery stores or big-box retailers, that SKU mix is valuable.

7-Eleven, which now operates, franchises and/or licenses more than 71,100 stores in 17 countries, including 11,800 in North America, was the first convenience store chain to develop proprietary technology for a fully frictionless shopping experience.

Mobile checkout was piloted in 2018 at locations in Dallas. It’s now available in Utah and at select stores in New York. And in February, the company announced that it was testing its first cashierless store concept among employees at its headquarters in Irving, Texas. The technology was created in-house, custom-built by 7-Eleven engineers.

“7-Eleven said that data is so important to them that they developed their own solution,” Crone said.

Ultimately, retailers must analyze their options — and consider the value of their data. Because, as Jordan Fisher, co-founder and CEO of Standard Cognition, predicts, c-stores are poised to be the first major market to quickly adopt autonomous checkout.

But, Liebenguth said, “before that really takes hold, we’re going to see a lot more of the order-ahead and drive-through capability. … And that requires a check-in strategy.”